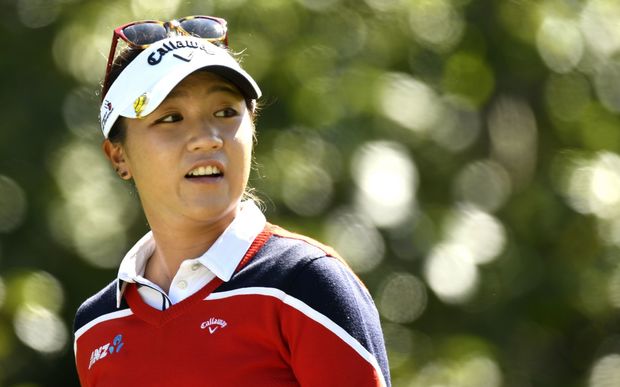 Ko won 10 times with Hamilton on the bag, including two majors.

"All Lydia told me was she wanted a different set of eyes out there," Hamilton told Golfweek magazine.

"Nothing surprises me anymore after 26 years, so I'll be back at it in Kuala Lumpur trying to help someone else chase their dream."

Hamilton will now help World No. 8 Ha Na Jang, a three-time winner on the LPGA this season, next week in Malaysia.

Ko, who, through her management team, declined to comment, became the youngest player in golf history to reach No. 1 in the world with Hamilton by her side.

She also earned 2015 Player of the Year honors and twice took home the $1.4 million bonus check as CME Race to the Globe winner.

She was silver medalist at the 2016 Rio Olympics. 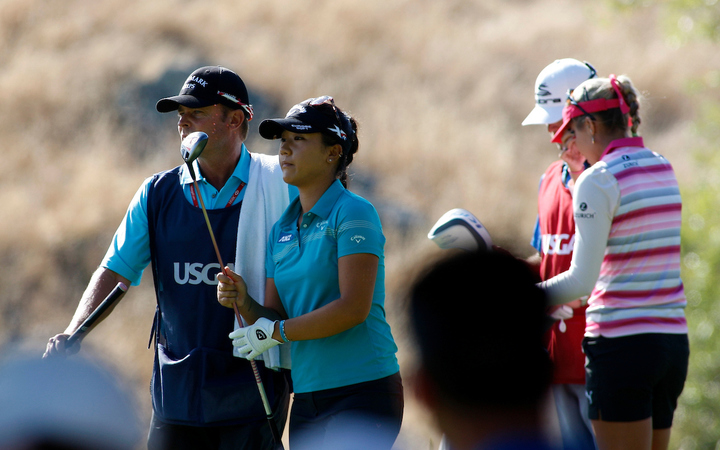