The schedule for the 35th America's Cup has been released with Team New Zealand to meet France on the opening day on 26 May in Bermuda next year. 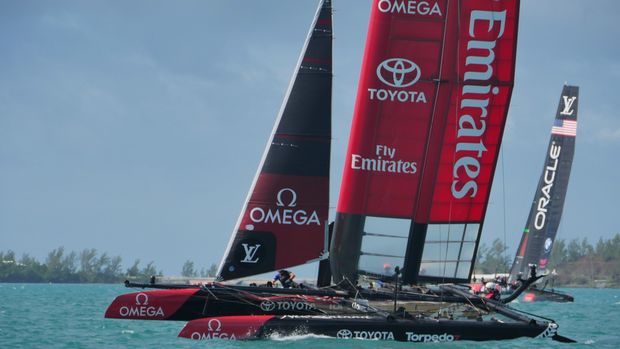 Oracle is also involved in the first two rounds.

After the first two opening rounds the top four challengers advance to the play-offs, while Oracle moves straight to the America's Cup match.

The America's Cup starts on 17 June.

The teams finishing first and second in the America's Cup World Series will carry two and one points respectively into the Louis Vuitton America's Cup Qualifiers in 2017.

Team New Zealand is currently third in the standings with the last round in Japan next month.