The former Silver Fern's mid-courter Sandra Edge has been appointed assistant coach of the Central Pulse netball side for next year's new domestic elite league.

She joins Yvette McCausland-Durie at the helm of the Pulse, with the pair having been Silver Fern teammates. 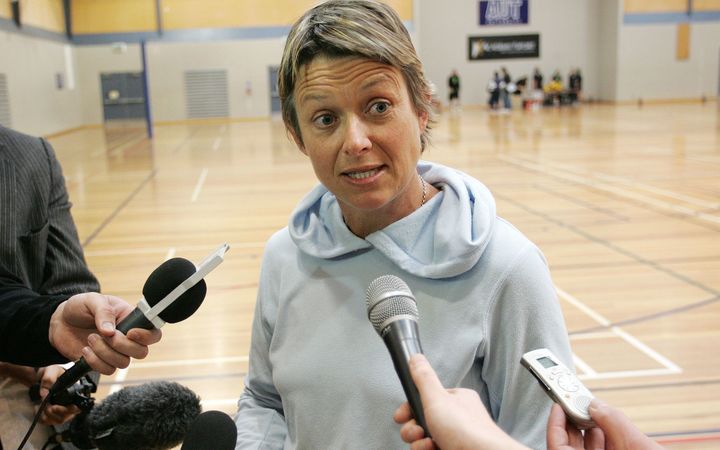 "I'm really excited to be working with Yvette, to do what I can for her and the players and to be part of that high performance environment,'' Edge said.

Having coached in a variety of capacities, including school, club and NPC level in different parts of New Zealand over the last 35 years, Edge has more recently been involved at age-group level, this year guiding Wellington to the national under-19 title.

"We've got a new coach, a new assistant coach, new players, young players and Silver Ferns, so it's a matter of making it all come together for the on-court performances. Hopefully, I'll have a little bit of input in what will be challenging but exciting times.''

McCausland-Durie said Edge will take charge of the attack end of the court while she will focus on defence.