The New Zealand women's cricketers have crushed South Africa by eight wickets in the fourth one day international in Paarl to take a 3-1 lead in the seven match series. 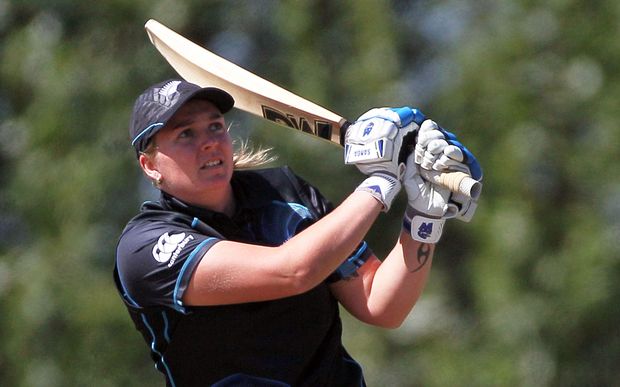 For the second match in a row it was the White Ferns' powerful top order that guided the team to a dominant victory.

Batting first, South Africa set New Zealand a target of 195 to win and Rachel Priest and Amy Satterthwaite led the way for the tourists as they fell into a quick scoring rhythm and took the game away from South Africa.

Priest took to the South Africa attack in her 67 ball stay at the crease, launching 13 fours and a six in 79 minutes to top score with 86 runs.

Satterthwaite showed a change in venue couldn't break her batting form as she picked up from where Priest left off and calmly guided New Zealand home.

In the process the Cantabrian recorded her second consecutive unbeaten score in the 80s, finishing not out on 81.

The effort takes her series average to 118.

The fifth ODI will be played at the same venue, Paarl's Boland Park on Wednesday (9pm NZ Time).