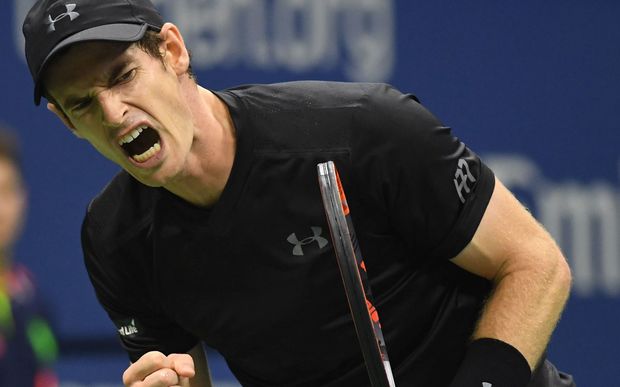 Bautista Agut beat world number one Djokovic in the semi-final on Saturday but was brought back down to earth by three-times grand slam champion Murray, who converted all his four break points to wrap up the match in one hour 37 minutes.

Murray, who won the China Open in Beijing a week ago, is now 915 points behind Djokovic in the Race to London rankings, with a chance of surpassing the Serb and finishing the year in top spot.

"In the last few months, I have won a lot of matches and made improvements. I have been moving forward better and changed the direction of the ball better," world number two Murray told reporters.

"I have also come up with some bigger serves when I have needed them."

With three tournaments remaining on Murray's 2016 schedule, the season-ending Tour Finals in London could play a pivotal role in deciding who finishes at the top of the standings at the end of the year.

Murray, however, was less than optimistic over his chances of usurping Djokovic and said the 12-times grand slam champion was still "the best player in the world".

"My goal wasn't to finish number one at the end of this year but in the early parts of next year there is an opportunity -- 900 points doesn't seem like loads," Murray added.

"But Novak will win matches. He is the best player in the world. I don't think he has lost an indoor game in a long time."

In Sunday's final, Bautista Agut forced a tight opening set into a tiebreak, but the 29-year-old Briton raised his level to then win seven points in a row.

Murray took control of proceedings in the second set as an aggressive Bautista Agut, who made 25 unforced errors during the match, failed to maintain his intensity.