Southampton and Watford have claimed wins to move into the top half of English football's Premier League. 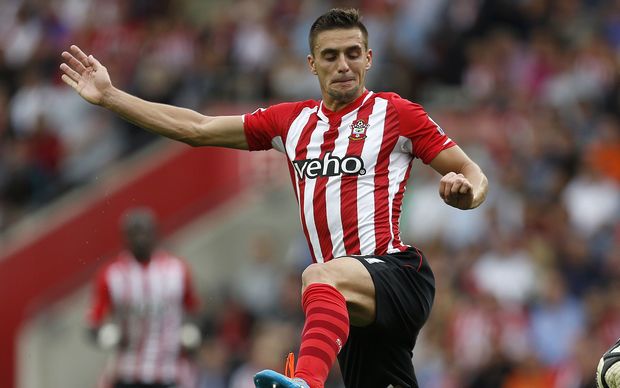 Southampton overcame Burnley 3-1 to go eighth, while Watford picked up a 1-0 win at Middlesbrough to be two places behind in 10th.

Charlie Austin scored two of Southampton's goals, the second from the penalty spot, as Claude Puel's side saw off Burnley with relative ease.

The former QPR striker opened the scoring after 52 minutes and Nathan Redmond doubled their lead on the hour-mark after a cross evaded a number of Burnley defenders.

Six minutes later, Austin made it 3-0 after Sam McQueen was fouled in the box by Johann Berg Gudmundsson and though Sam Vokes converted a penalty for Burnley with just under 20 minutes to go, it was just a consolation.

Watford picked up a hard-earned win at Middlesbrough, with Jose Holebas slamming in the only goal of the game with a brilliant strike from 25 yards nine minutes into the second half.

Middlesbrough remain stuck in 17th place, only above the relegation zone on goal difference.

"I'm very satisfied because we won an away game in such a difficult stadium," Watford manager Walter Mazzari said.

"I'm mainly (satisfied) with the character of the team but I'm less satisfied on the overall performance.