World golf number one Lydia Ko was well off the pace after her third round of the latest LPGA tour event in Korea. 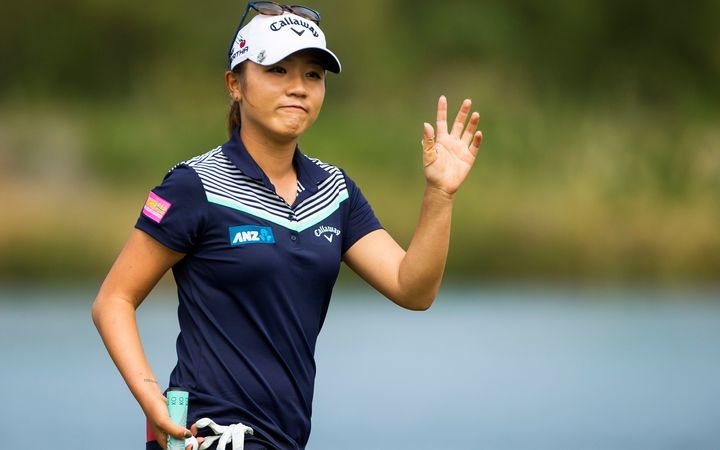 After a 75 on day one, Ko got back to level after shooting a second round, three-under par 69 before carding a 73 on day three.

Her day three card featured five bogies and a double as well as six birdies.

At one over for the tournament, Ko was 13 strokes behind the leader Alison Lee as the American completed her 15th hole on the third day.

Meanwhile, the New Zealand golfers Steven Alker and Danny Lee were tied for 29th and 82nd respectively when bad light stopped play on day two of the opening PGA tour event of the season in California.

Lee is a stroke below the projected cut line and 13 shots behind the American leader Scott Piercy, who has six holes remaining in his second round.