The New Zealand Breakers have been beaten 75-73 by the Wildcats in Perth in a NBL grand final rematch. 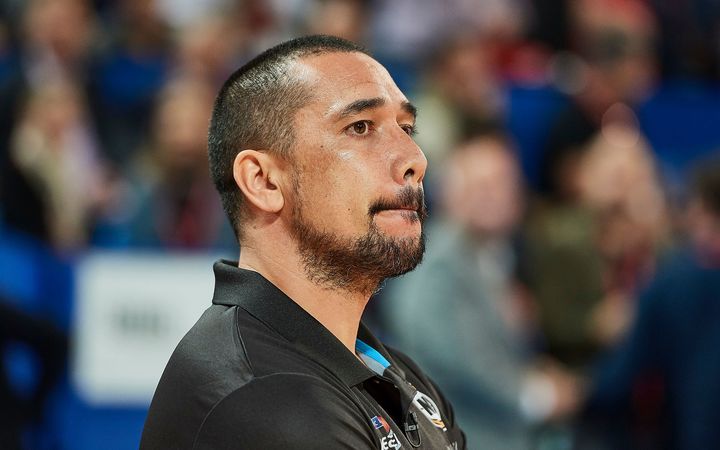 The reigning champions came from behind to secure the win and also had to defend feverishly for 14 seconds after Jarrod Kenny missed two free throws that could have claimed victory for the Wildcats a little earlier.

Just like he did in game three of last season's final play-off game, Casey Prather led scoring for the Cats with 29 points and was among scorers in the game's final moments.

After a slow start from the home side, Prather blew the game open at the start of the second period and helped Perth open up an 11-point lead at half-time.

The two teams have shared the past seven NBL championships between them and took turns to dominate play.

The loss extends New Zealand's winless streak in Perth to five games but they kept the hosts to just eight points in an impressive third quarter, scoring 23 themselves, in an encouraging performance.

But yet again, the reigning champions held on and found a way to win - having recoveed from a four-point deficit at the final change to avoid the loss.

Perth's next game is against Illawarra in Perth next Friday, while the Breakers will host Sydney on Thursday.

Wildcats coach Trevor Gleeson said his side needed to be more consistent.

"A couple of games we have had teams in a position we could make it really hard on teams to come back and we relaxed," Gleeson said.

"Tonight, in the third, we were sloppy with the ball. We had four turnovers in the first three minutes. The care-factor went down and then we hit threes and got lay ups and go energy. It's something we have to work on."

"We dug ourselves a hole. We did a good job in getting out of that hole, but the damage was done in the second quarter," he said.

"(Prather) had a hell of a game and was a big part of what we planned for. Obviously 29 points is a lot more than what we would have liked.

"But the difference in that first half was Wagstaff was able to get lose and kept the scoreboard ticking over as well. Two guys that hurt us."