South African rugby is "rotten from the bottom up and top down" and needs radical reform if the current slump is to be reversed, according to Joel Stransky, whose drop goal sealed their greatest triumph when they won the 1995 World Cup on home soil. 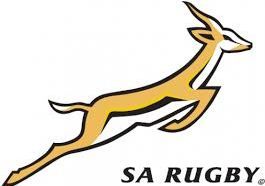 That emotional extra-time victory over the All Blacks in front of Nelson Mandela, and another World Cup triumph in 2007, underlined South Africa's re-emergence as one of the sport's superpowers, but those heady days are starting to acquire a sepia tinge in the wake of their recent woes.

Last year they lost at home to Argentina and Ireland for the first time, to Japan at the World Cup and followed up with defeat to the Pumas this August during a ragged Rugby Championship.

Things reached their nadir last Saturday with the humiliating record 57-15 capitulation to New Zealand in Durban.

With their next fixture coming against a resurgent England at Twickenham in November, South African rugby is having to face up to some painful questions.

Coach Allister Coetzee, whose four wins from nine games in charge gives him the second-worst win percentage after the dark days of Carel du Plessis in 1997, was quick to blame the country's domestic system as he tried to explain the crushing defeat and Stransky agrees.

"You cannot look at 2016 in isolation, it is a problem that has been coming for some time and you need to look at the game holistically from grassroots level to the top," Stransky, now a respected pundit and businessman, told Reuters.

"The kids coming out of school do not have the same skill-set as in other countries, or are as well coached. The education system plays a major role in that.

"The next level is where the system really fails, from South African Rugby down. The (14) unions are not focussed on the Springboks being the best team in the world, they are focussed on winning the Currie Cup, winning promotion to the Premier Division or succeeding in Super Rugby. 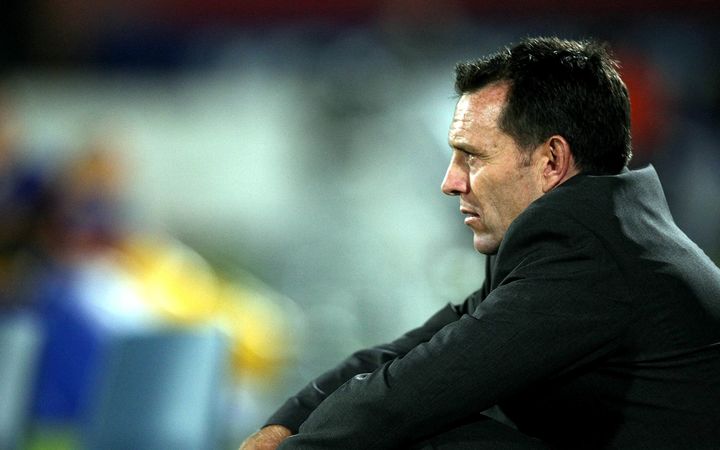 Stransky believes the six teams South Africa has in the southern hemisphere championship, compared to the five each of New Zealand and Australia, dilutes playing talent.

"It means players are leaving in droves for contracts overseas, further weakening local teams," he said. "If you come through that weak system, you become a weak player."

Stransky also believes the domestic set-up is hamstrung further by a lack of coaching talent at all levels.

"To be frank, in some instances we have got a bunch of inexperienced, amateur coaches leading our top domestic sides," he said.

"There appears to be no long-term plan, no mentorship and little goes into improving coaching structures. Something needs to change."

All Black coach Steve Hansen, when asked for his analysis of South Africa's problems, said the country could take a lot from the New Zealand model.

"The golden goose is our central contracting system because when you have good administrators at the top in control of contracts, then everyone has to work together because you only have one paymaster," he said.

"Our only agenda is to win matches and produce quality players."

Coetzee has cut a frustrated figure in post-match interviews, bemoaning mistakes made by his side who have now gone nearly four hours without scoring a try and rarely threatening one.

He denies there is a lack of ambition to go forward with ball in hand, but the recall of Morne Steyn at flyhalf for the last two matches suggests otherwise.

The South African conference, set for Oct. 19-21, in which the six Super Rugby franchises' CEOs and coaches will meet to discuss the way forward for the Springboks, appears to be a positive step.

But Stransky backed Coetzee's observation after the All Black mauling that there were few players outside of the current squad who could make a major impact.

"I don't see a quick turnaround," Stransky said. "There are maybe a handful of players who could come in to improve the team.

"The reality is we are set for long-term pain. We need a wholesale change. This system was voted in 100 years ago and the turkeys aren't going to vote for Christmas to change it. We are set up to fail."