After four years in the role Triathlon New Zealand's high performance director Graeme Maw is stepping down, conceding performances by New Zealand top athletes are not what they should be.

Maw feels he has taken the high performance programme as far as he can and recognises "performances and culture are not yet where they need to be, and it is time for someone else to take the reins for the next step," he said.

However he believes success is "not very far away." 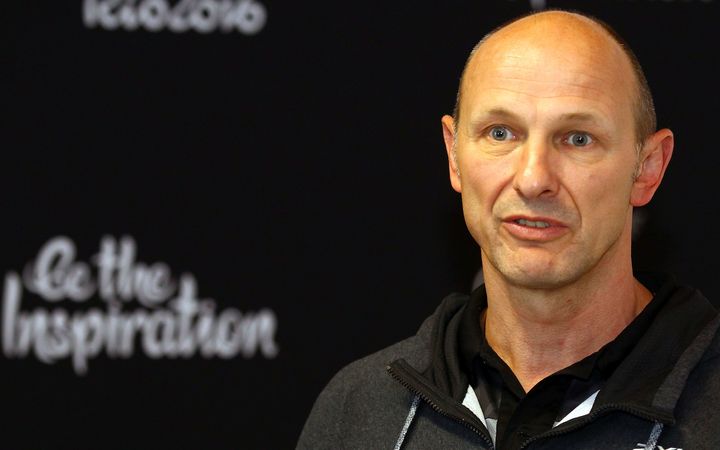 Maw said he was pleased a national high performance centre with full-time coaching, a national talent identification programme and a healthy domestic competition were now in place.

Triathlon New Zealand President Arthur Klap said Maw had to overcome a number of obstacles over his four years in the position.

"Graeme came to Triathlon New Zealand with the big challenge of developing a high performance squad base and building an emphasis on talent development. This was a major change from how the triathlon High Performance Programme had operated previously."

"(He) brought a very analytical and systematic approach to the training programmes that gave the Tri NZ Board a clear understanding of how our athletes were progressing.

"Unfortunately, our results have not yet followed....and that has been a disappointment for Graeme.

"It is to Graeme's credit, that he is stepping aside to allow someone else to come in to develop the athletic performances we all want to see in Tokyo in 2020," he said.