The All Whites are aiming for nothing short of a win when they face the United States in their football friendly in Washington DC this afternoon. 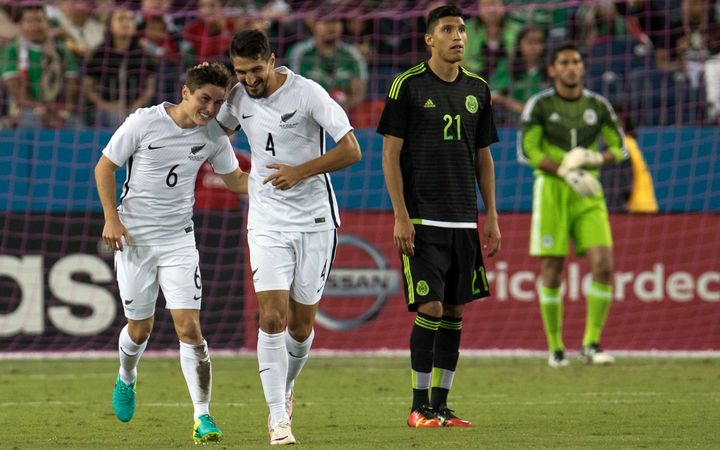 The New Zealanders showed they are a team to be reckoned with during their 2-1 loss to 15th-ranked Mexico at the weekend, despite being ranked just 88 in the world.

It was a vast improvement on the last time the two teams played in their two-match world cup qualifier in 2013, when the All Whites went down 9-3 on aggregate.

New Zealand captain Winston Reid hadn't played with the team for more than year before that match and said he witnessed the team's growth first hand.

"The improvement from a year ago is pleasing to see," he said.

"Progress is being made and that is the main thing that everyone is getting better." 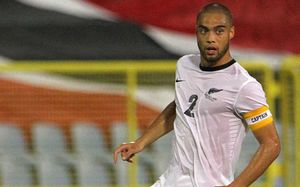 But Reid said while the team's not underestimating the abilities of the USA, he wants more than just an improved performance against the world number 22.

"We always respect the teams we come up against but we want to get a result for ourselves," he said.

"They will be a bit more like what we are used to playing against.

"They are more compact whereas with Mexico it was a little more kamikaze. At the end of the day they are a really good football side."

Midfielder Clayton Lewis said the All Whites have their eye on victory.

"All Kiwis love to punch above our weight and these have been two massive opportunities for us to do that.

"I think we did ourselves proud on Saturday (Sunday NZ time), but we want to be a bit more than proud and come home with a win."