Former All Whites captain Ryan Nelsen has said the team has gone to a "different level" after their 2-1 loss to Mexico on Sunday. 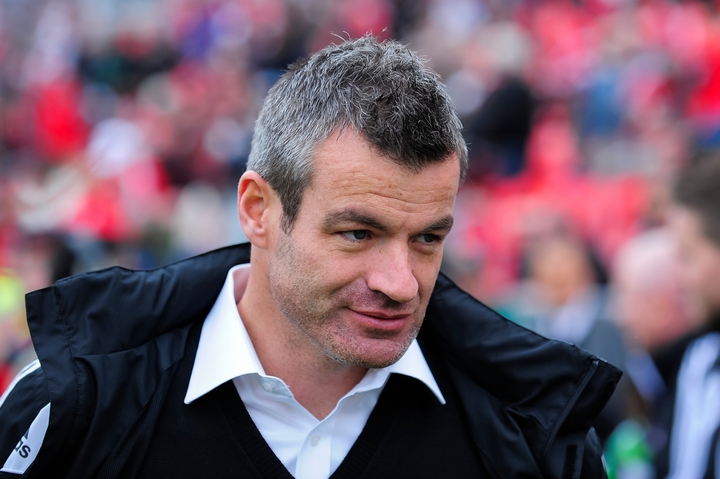 Nelsen, who played 49 games for his country, praised the New Zealanders efforts on the park.

"They pressured the Mexican players very well high up the field. [Mexico] turned the ball over many times...and I have watched that team a lot of times and they don't normally do that becuase they are technequelly very, very good players.

"I though it was very unlucky to lose the game 2-1, they probably deserved more out of the game. Hopefully they can keep it up."

Nelsen was all praise for coach Anthony Hudson, whose vision of a young attacking All Whites squad is finally starting to take shape.

"When you see from afar it's a wee bit different from when you were inside, but everyone you talk to from the inside is saying how positive it is and what a great job he is doing.

"From afar, from where I'm watching, especially the last game, it was a different level to what I've seen New Zealand teams play like."

The 88th ranked All Whites have moved their focus to the 22nd ranked USA, who they play in Washington DC tomorrow.

The US will offer a fresh challenge, but if they play as they did against Mexico the New Zealand side will be in with a shot, he said.

"They have brought in quite a few fresh faces and some guys who have been on the [edge] of the team, so they will be motivated to impress their coaches.

"It will be a tough game, but if they can replicate what they did against Mexico then they will have more of a chance of winning the game." 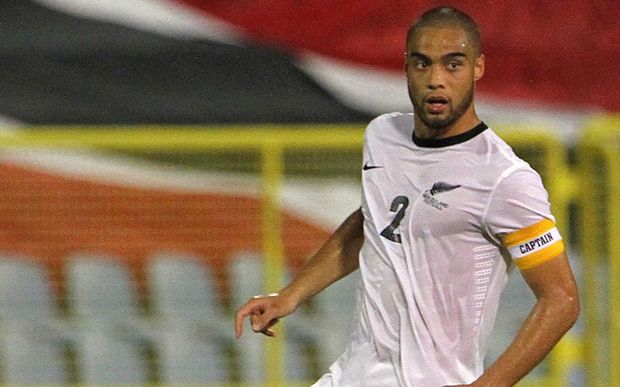 All Whites defender Winston Reid agreed with Nelsen and said the US will play a different style to Mexico.

"They will be a bit more compact, where as against Mexico the players where all over the pitch. It was a bit more kamikaze, where this might look more like a normal football match."

It was Reid's first game back for the All Whites after a 13 month absence from the international game due to commitments with his English Premier League side West Ham United.

The team is continuing to develop its own style of play under coach Anthony Hudson, Reid said.

"Even though we didn't quite get the result we wanted, there were more positives from the games than negatives. That was the important thing, that we can see we are improving as a group."