The New Zealand basketballer Steven Adams may miss the Oklahoma City Thunder's latest NBA pre-season game as he continues his recovery from injury. 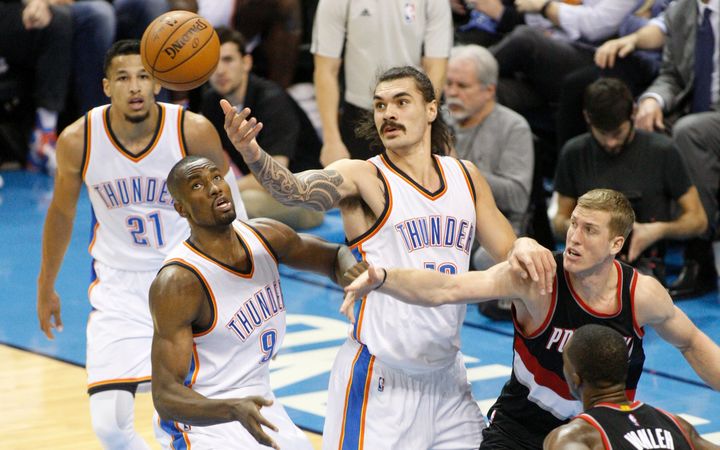 He missed the team's second game against Barcelona.

Coach Billy Donovan says his centre is progressing but he may not be ready in time for Wednesday's game against the Mavericks Tuesday in Dallas.

Adams was at the Thunder training yesterday, but only look a limited part.

It's clear that Adams is a crucial member of this year's Thunder squad, and Donovan praised what Adams has done in his young career, not just in terms of production but in terms of the way he's gone about his business: "He's really unselfish, and he's always a team guy, and he's always doing things that basically sacrifice for the benefit of the team."