Wales's 2017 South Pacific rugby tour is in doubt because of concerns over facilities and medical cover. 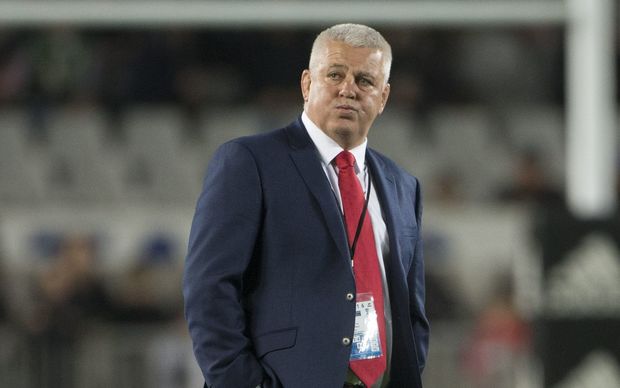 Tests are scheduled in Samoa and Tonga in June, but the games could be moved to New Zealand.

The Welsh Rugby Union (WRU) say they want to play on the islands, but will pursue alternatives if guarantees over player welfare are not met.

A delegation from World Rugby is scheduled to travel to Tonga and Samoa within the next fortnight to assess whether facilities in each country are fit for purpose.

The original itinerary for Wales' tour was thought to include a third test in Fiji, but BBC Wales understands this is no longer part of the schedule.

A contingency plan is in place to play the games in New Zealand, with Auckland the most likely venue given its large populations of Samoan and Tongan heritage.

Fans and travel companies are currently in a state of limbo, with hundreds having registered for the tour.

The WRU say they expect a final decision to be made by the end of October.

A spokesman for the Samoan Rugby Union said: "At this stage we can't comment as the match has not yet been confirmed by World Rugby."

The Tongan Rugby Union has also been asked to comment, but has not yet responded.

The British and irish Lions tour New Zealand in June and July next year.