All Whites goalkeeper Jake Gleeson has been ruled out of the remainder of the team's tour of the USA. 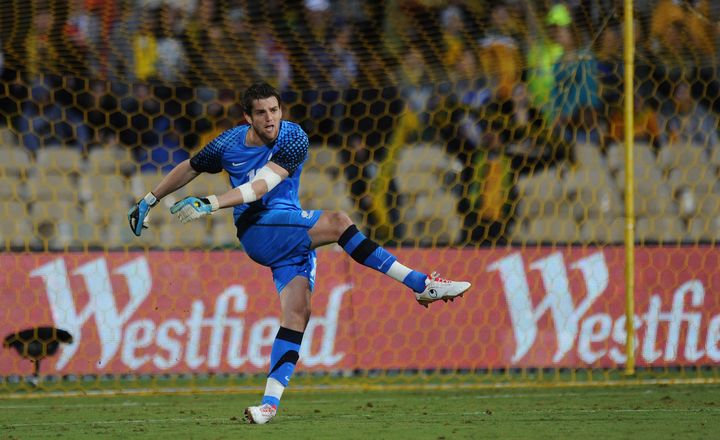 The 26-year-old, who plays his football for the Portland Timbers in the MLS, came into the All Whites camp carrying a minor groin injury and has failed to fully recover to play in the second game of the tour against the USA in Washington on Wednesday.

Gleeson, who has played eight times for New Zealand since making his debut in 2011, will not be replaced in the squad.

The All Whites, who went down 2-1 to Mexico yesterday but showed plenty of character against the World No 15, will train in Nashville today before travelling to Washington D.C.