The All Whites say they'll have to be at the top of their game to trouble Mexico in their football friendly in Tennessee. 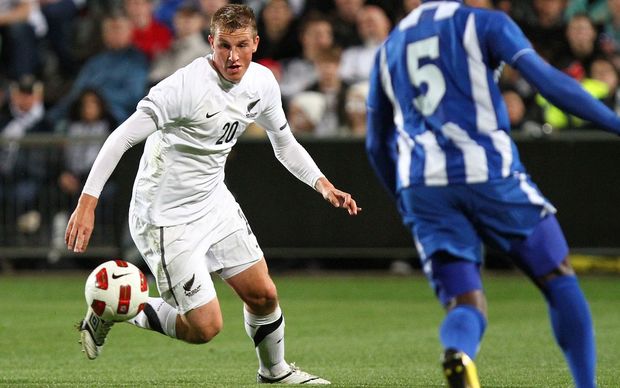 New Zealand are in the United States to take on Mexico and the US in two friendlies as part of their preparation for next year's Confederation's Cup in Russia.

Mexico are ranked 15th in the world while New Zealand are 88th.

The All Whites last played Mexico in their two-match world cup qualifier back in 2013, going down 9-3 on aggregate.

But veteran forward Rory Fallon said he doesn't expect such a mismatch this time.

"We're a lot more organised and I think we're going to be a lot harder to beat," he said.

"As long as we give 100 percent and believe that we can get results then, I can't see why not."

The All Whites striker Chris Wood said the team is well-prepared and knows what to expect.

"They're going to be very tough," Wood said.

"We know what they're about - we've played them four times over the last five years.

"They've always been a great side and a tough side to play against, so we'll be working hard on what we can do to stop them and then, we're going to have to be at the top of our game to do well - but I know we will be because everybody's prepared right."