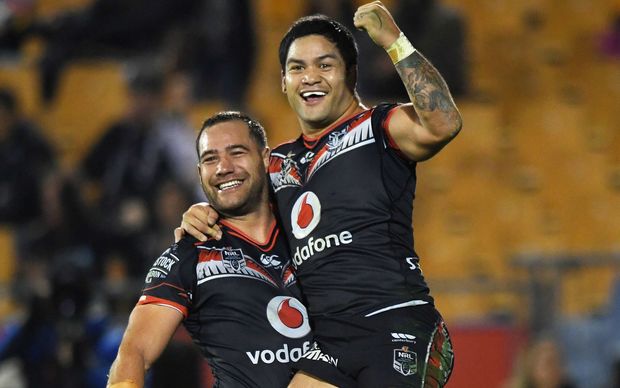 The Warriors were the third-worst defensive side in the NRL in 2016, conceding 101 tries and more than 600 points overall as they crashed out of finals contention.

The failure to reach the finals for a fifth consecutive year convinced club boss Jim Doyle to demote the incumbent Andrew McFadden and bring in Kearney for three seasons.

Kearney, who has guided the Kiwis to the 2008 World Cup and a pair of Four Nations crowns, learned his craft under defensive master Craig Bellamy at the Storm between 2006 and 2010.

Luke hoped his former Test boss could bring some of that magic to his new club.

"He really helped the Storm with their defence, so if we can get anywhere near that, we'll shut down a lot of teams," Luke said.

"The boys are excited to have him on board." 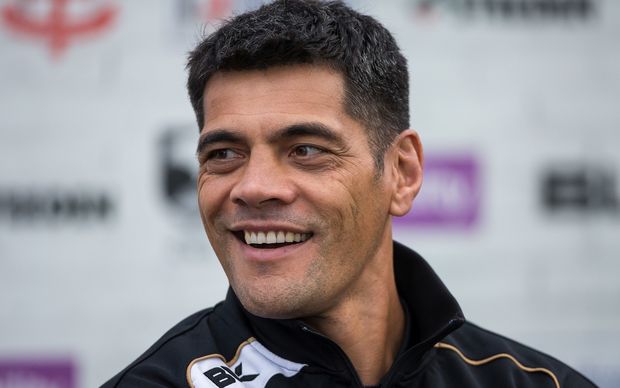 Luke, 29, said Kearney's passion and renowned diligence would get the best out of the club's inexperienced playing roster.

Young guns such as backs David Fusitu'a and Solomone Kata, playmaker Tuimoala Lolohea and forward Albert Vete would all benefit from Kearney's appointment.

New recruit Kieran Foran would also find a welcoming environment in Auckland after a tough 12 months off the field,a cccording to Luke.

"To bring that to a club with a lot of youngsters who have that energy and ambition and to be able to put them in the right places, it's going to be good," Luke said.

Meanwhile, fullback Roger Tuivasa-Sheck is aiming to make his comeback to the footy field in next February's Auckland Nines.

Tuivasa-Sheck was signed by the club amidst much fanfare at the beginning of 2016 but suffered a season-ending knee injury after just seven NRL games.

The 23-year-old said his knee was responding well to training and would be good to go after the Warriors' pre-season campaign.

"I'm on track with my rehab, I'm back on the grass and so much happier now that I'm running a lot," Tuivasa-Sheck said.