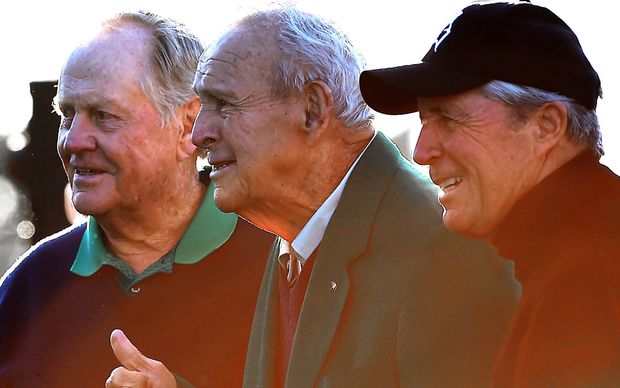 US golfer Palmer, regarded as one of the greatest and most influential players in the sport's history, died at the age of 87, ten days ago.

His private funeral for family members was held last week.

Phil Mickelson and most of the US team were at the service along with leaders from the PGA Tour and European Tour.

Private planes descended on Arnold Palmer Regional Airport - which was named after the legend in 1999 - about an hour before the service.

Palmer's plane repeatedly circled over the college, tipping the wing, during the service.