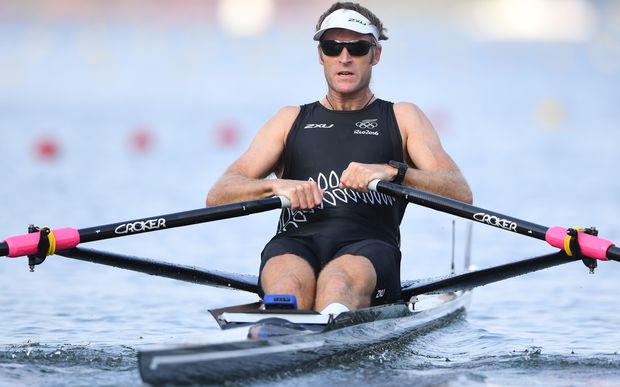 Drysdale and sailor Peter Burling had their medical documents made public by Russian hackers on the Fancy Bears website, which showed both athletes were granted therapeutic use exemptions (TUEs) by the World Anti-Doping Agency (WADA) to use banned substances.

Drysdale was given permission to use a suppository for haemorrhoids four times over the past 18 months and told Checkpoint with John Campbell he did not even use the treatment this year, despite being given an exemption.

The 37-year-old said he sought the most recent TUEs in case he needed to use the fluocortolone steroid for haemorrhoids during the Rio Olympics, where he defended his single sculls rowing title.

"I had two TUEs last year because they only last for about six weeks. I had another two this year and thankfully this year I didn't actually need them because I never had any symptoms," Drysdale said.

"It's nothing I hide, it's something that's affected me over the years and this is a way I treat it." 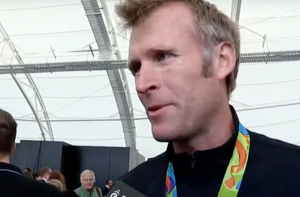 He said he thought all athletes should make it public when they were given an exemption from WADA to use prohibited drugs.

"I actually encourage that athletes make that stuff public because if you've got nothing to hide and you're not abusing the system, then you should have no problem in telling everyone why you're using drugs that other athletes can't use.

"These Fancy Bears, they think that they're doing the athletes over and [that] everyone's drug cheats but everyone's following the rules.

"There might be the odd person that's flaunting the rules and using TUEs inappropriately, but that's only a very small number and that's why I say make them public, because people won't flaunt it if they're going to have to justify what they're taking all the time."

Olympic champion sailor Peter Burling, who was given permission to use a prohibited painkiller after he got his wisdom teeth removed, also said he had nothing to hide.

"I had a TUE about a year and a half ago and it was one of the infection-fighting drugs in case anything went wrong afterwards and I don't actually think I took it," the New Zealander said.