Arsenal manager Arsene Wenger is open to managing England in the future but is currently committed to the London Premier League football club. 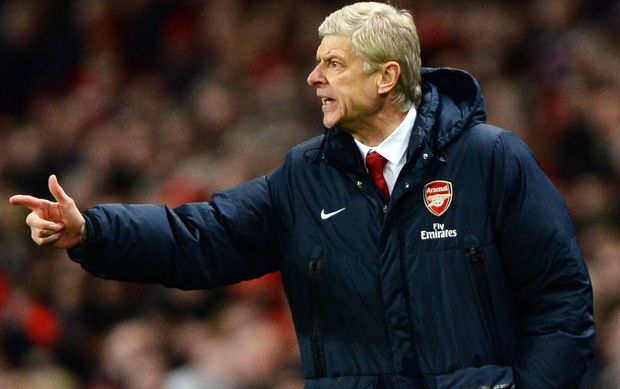 "My priority is to do well here. This has always been my club," said Wenger, who will celebrate 20 years at Arsenal this weeeknd.

"If I am free one day, why not? But I am concentrated on my job," he said, referring to the England job.

The Football Association is looking for a new England manager after the shock end to Sam Allardyce's 67-day stint following a newspaper investigation.

Wenger, whose contract with Arsenal runs out at the end of the season, said his managerial style has evolved through the years in his "love affair" with Arsenal.

"I have a passion for the game but I have the desire to be better tomorrow and yesterday," Arsenal's longest serving manager said.

"The way I manage today is not the same today as five years ago. How long can I do, I don't know.

"I rule nothing out because I want to work and do well. I accept as well that it can finish tomorrow. You expect a love story to last forever."

Wenger also thanked the club for backing him in crisis.

"My resilience and passion has helped the most, but also the board to stick by me and I believe this club is brave... That's the quality that came out at good and bad moments and fought together," he added.

Arsenal have picked up the pace after a slow start to the campaign and are on an eight-game unbeaten run in all competitions, including six victories.

They will hope to extend their streak when they face Burnley on Monday.

Wenger said the Gunners, third in the table, will be without striker Olivier Giroud, who is yet to recover from a toe injury, while midfielder Francis Coquelin was also uncertain because of a knee injury.

"Coquelin is looking much better than expected. He will have a test today but I think he will be short for Sunday," he said.