The Silver Ferns have been dealt a blow ahead of their Constellation Cup netball series against Australia, with defender and midcourter Kayla Cullen ruled out with a foot injury. 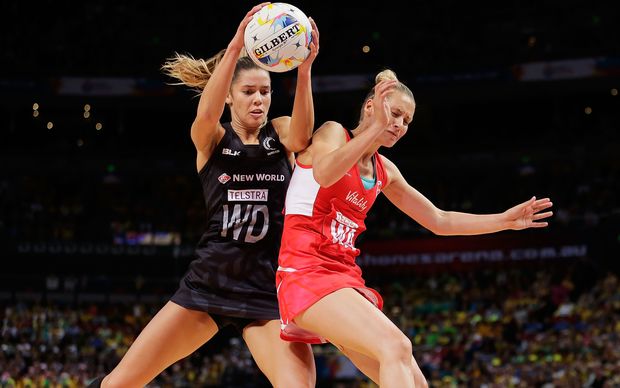 Cullen's expected to take six to eight weeks to recover from the injury.

She's been a crucial part of the Ferns side in recent years and with 35 caps to her name was one of the more experienced players during the recent Quad Series and three-Test series against Jamaica.

The injury means she'll miss all four Tests against the Australian Diamonds with the first match just next weekend, and she'll also miss the Fast5 Netball World Series at the end of October.

Midcourter Gina Crampton, who's yet to make her New Zealand debut, comes into the squad for the Constellation Cup.

Crampton will become the 164th player to wear the black dress if she makes her debut during the series.

A decision on a replacement player for the Fast5 Netball World Series will be made next week.