Opening batsman Gautam Gambhir has been called into the India cricket squad for the remaining two Tests against New Zealand. 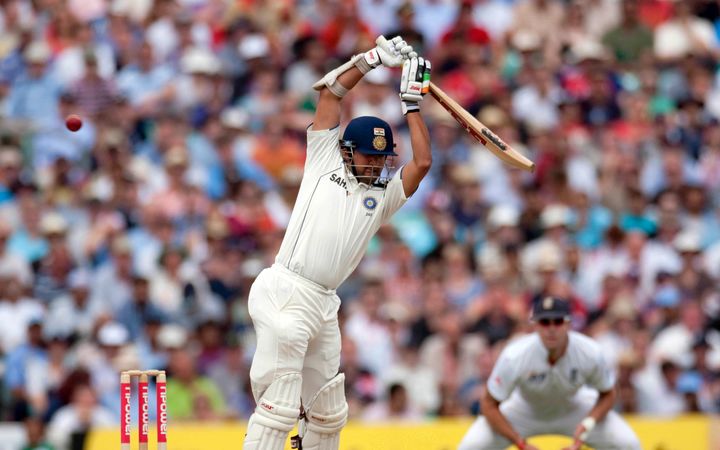 Gambhir, who last played for India two years ago, has been called up for KL Rahul, who injured his right hamstring during the first Test in Kanpur.

Also, fast bowler Ishant Sharma, who missed the first Test with a virus, won't play the second Test either as he is yet to recover fully.

Uncapped offspinner Jayant Yadav will replace Ishant in the squad for the second Test in Kolkata which starts on Friday.

He scored 25 runs on that tour, from four innings, as India went from a 1-0 lead to losing the five-match series 3-1.

That series, too, was a comeback for him, as he was dropped in 2012 and missed all India's Tests in 2013 due to a sharp decline in form.