Sam Allardyce has been sacked as England manager after one match and 67 days in charge having behaved "inappropriately" when caught up in a newspaper sting, the Football Association said. 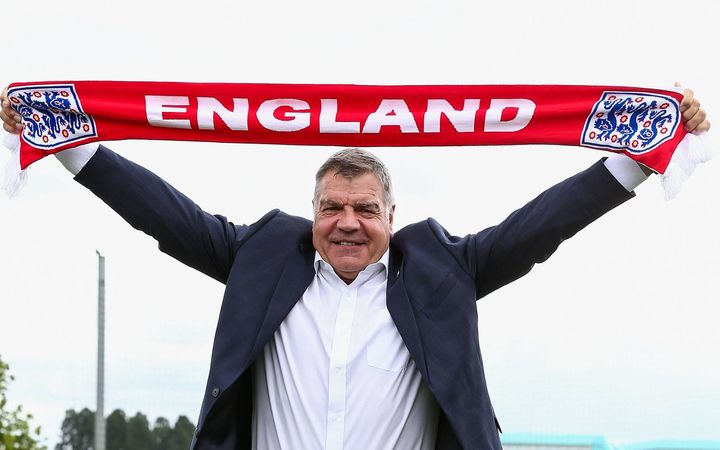 The 61-year-old's departure follows a Daily Telegraph investigation claiming he offered advice to a bogus group of Far East businessmen on how to get around rules on player transfers.

Allardyce was reported to have used his role to negotiate a deal worth 700 thousand dollars to represent a Far East firm seeking advice on the transfer market.

The money would be paid for a series of visits and speeches, and though Allardyce made it clear to the meeting that any arrangement would have to be cleared with the FA and later apologised for what he described as an error of judgement, he was forced out of his dream job.

The FA said in a statement: "Allardyce's conduct, as reported today, was inappropriate of the England manager. He accepts he made a significant error of judgement and has apologised. However, due to the serious nature of his actions, The FA and Allardyce have mutually agreed to terminate his contract with immediate effect."

"This is not a decision that was taken lightly but The FA's priority is to protect the wider interests of the game and maintain the highest standards of conduct in football.

"The manager of the England men's senior team is a position which must demonstrate strong leadership and show respect for the integrity of the game at all times."

Allardyce was appointed in July following the departure of Roy Hodgson after this year's European Championship and has overseen only the 1-0 World Cup qualifying win over Slovakia.

One of the highest-paid managers in the game with a salary of about 5 million dollars a year, Allardyce was secretly filmed by the Telegraph discussing England's failings with a group he had been told were businessmen with interests in Singapore and Hong Kong.

During his meetings with the newspaper's undercover reporters, Allardyce also criticised his predecessor Hodgson, referring to him as "Woy" and saying he "hasn't got the personality" for public speaking.

He leaves having become the shortest-serving England manager - albeit with a 100percent winning record.

Gareth Southgate will take charge of the England team for the next four matches against Malta, Slovenia, Scotland and Spain while the FA searches for a new manager, with Bournemouth's Eddie Howe the early bookmaker's favourite.