Silver Ferns' stalwart Laura Langman admits the ferocious training regimen she was exposed to in Australia is a major reason she signed up for their new domestic competition. 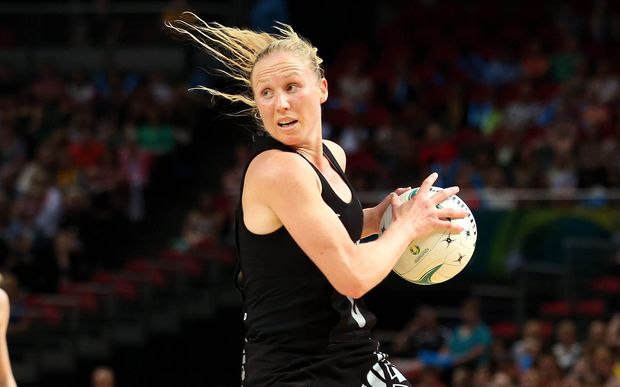 The announcement was made yesterday that the veteran mid-courter had signed with Sunshine Coast for the new Australian netball competition, ruling her ineligible for the Ferns in 2017.

She played for the New South Wales Swifts in the ANZ competition this year having been given a dispensation but following the demise of the trans-Tasman competition Netball New Zealand said it would not make another exemption for Langman.

Langman said her plan was to return to play in New Zealand in 2018, with the Commonwealth Games being held that year, and the World Cup the following year.

While the current Ferns' vice captain said she thrived under the ruthless training regime in Australia, she did not believe New Zealand's elite netballers had to start playing like the Australians in order to beat them.

Langman told Bridget Tunnicliffe that yesterday's announcement held mixed emotions for her and at times she has had to "hold back the tears."