Tour de France cycling unit Team Sky has defended Sir Bradley Wiggins' use of a banned steroid through a medical exemption, denying it was used to boost his performance. 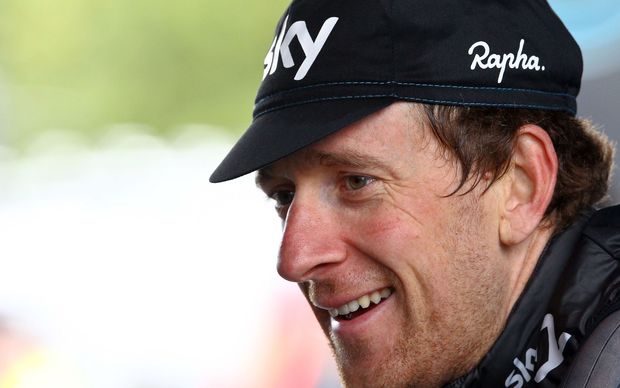 Wiggins' has been accused of hypocrisy over the timing of his medical interventions after his anti-doping records were among those leaked by cyber hackers on the fancybear.net website.

They show he was given permission to take the powerful corticosteroid triamcinolone before his breakthrough triumph at the 2012 Tour de France as well as the 2011 version of the endurance classic and the 2013 Tour of Italy.

Team Sky general manager Sir David Brailsford told the BBC Team Sky "do not cross the line" when it comes to performance-enhancing drugs.

Brailsford said Wiggins had not used the Therapeutic Use Exemptions (TUEs), which allow athletes to take banned substances for verified medical needs and are signed off by sports federations, for performance gain.

"I have known Bradley a long time and he is an asthma sufferer and he has struggled with allergies for as long as I have known him," he said.

"I trust and believe in the integrity of that process."

There is no suggestion Wiggins has broken any rules.

Brailsford added that he had been aware at the time about what Wiggins was taking and had complete trust in the team doctors.

Wiggins had told the BBC in an interview broadcast on Sunday that the TUEs were "to cure a medical condition. This wasn't about trying to find a way to gain an unfair advantage".