Off-spinner Jeetan Patel has been recalled to the Black Caps after a three-year absence from Test cricket. 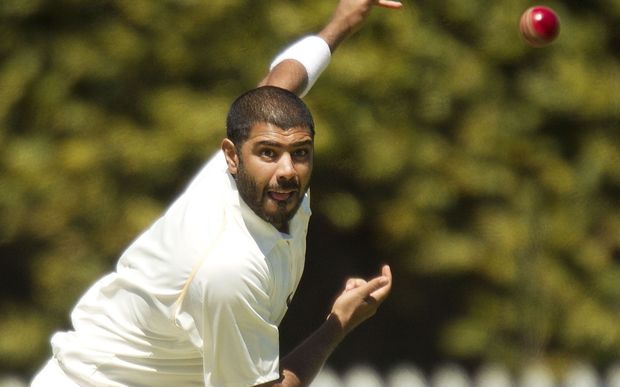 Jeetan Patel has been recalled to the Black Caps Photo: Photosport

The 36-year-old will replace fellow spinner Mark Craig, who has been ruled out of the remainder of the side's tour of India with a side strain.

Craig injured his left side bowling in the second innings of the first Test in Kanpur, in which India eventually declared at 377 for 5.

The New Zealand coach Mike Hesson said Patel ticks all the boxes for his side after a strong season on the English county circuit with Warwickshire.

He said Patel would also add experience as an older head within the squad, where he will look to guide left-armer Mitchell Santner and leg-spinner Ish Sodhi.

"He will be ready for the rigours of Test cricket," Hesson said.