The New Zealand Breakers will be looking for their first win of the National Basketball League pre-season when they take on Adelaide in Brisbane tonight. 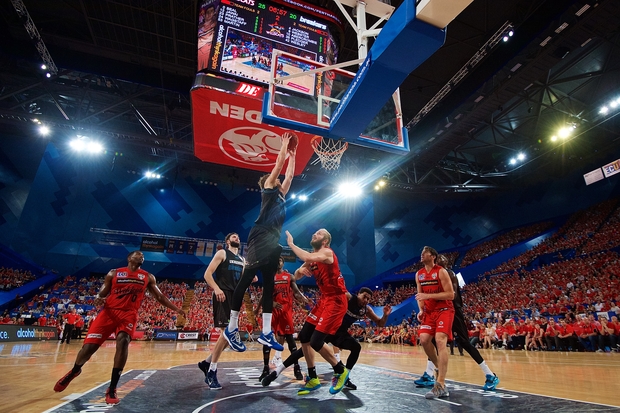 Thomas Abercrombie of the New Zealand Breakers drives for a dunk. Photo: PHOTOSPORT

The Breakers have lost all five pre-season games so far and tonight's match is their final game of the pre-season tournament.

They are without a couple of stars through injury, including scoring guards Kirk Penney and Corey Webster.

"It does effective our chemistry our cohesiveness, but it's getting better," Flavell said.

"Obviously those two guys can put the ball in a hole and that's going to answer some of those questions, but on the upside too we've really seen an emergence from some of the younger guys that are getting the opportunities."