Brad Thorn's two-decade, two-code career will continue after he was named to make his debut in the Australian National Rugby Championship. 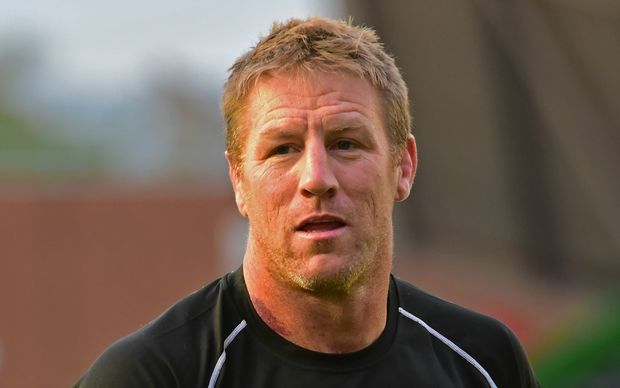 The semi-retired 41-year-old is on the bench for Queensland Country's clash against the Western Sydney Rams at Concord Oval on Saturday.

Thorn has been an assistant coach for Country but flagged his desire at the start of the NRC to pull on the boots again if required, and he'll do so with coach Toutai Kefu's blessing.

"It's great to welcome a player of Brad Thorn's calibre into the team," Kefu said.

Thorn, a former World Cup winner with the All Blacks who also played eight rugby league Tests for Australia, announced his retirement in mid-2015 after wrapping up a stint with English Premiership side Leicester Tigers.

That brought him to 450 career matches in top-level union and league during 21 years as a professional.

Now he'll add at least one more game to that tally, and potentially another two if he's needed for the final rounds of the NRC.

Thorn had originally hoped to fill in for the Queensland Reds this year in Super Rugby after joining the club as a development coach, but the opportunity never presented itself.