The former Magic defender and New Zealand under-21 netballer Jamie-Lee Price is the first New Zealander to sign with an Australian team in their new netball league for the 2017 season. 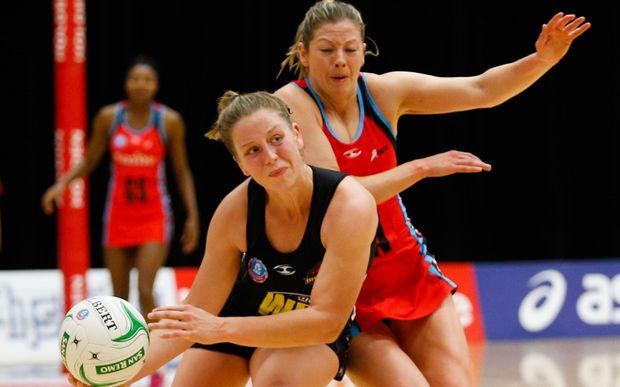 Price, who was born in Sydney, has joined the new New South Wales franchise Giants Netball, which will be coached by her 2016 Magic coach Julie Fitzgerald.

The 20-year-old, who is the daughter of Australian rugby league legend Steve Price, represented New Zealand at the Under-20 international tournament in Canberra this year and also trialled for the Silver Ferns squad in August.

Coach Julie Fitzgerald said the 10-player squad is a strong side.

"I think we have created a perfectly balanced team, which will put us in a really strong position for the 2017 National Netball League," she said.

"There are more than 250 international caps amongst the playing group, which also features some of netball's rising stars. The potential of this team is incredibly exciting; I can't wait for pre-season to get started to see what they can do together."

The move means Jamie-Lee Price will be ineligible to play for the New Zealand Under-21 team or the Silver Ferns next year if she has not been granted an exemption.