New Zealand cricket captain Kane Williamson believes his slow-bowling trio can prove a handful for India in their own spin-friendly backyard in the three-test series starting this afternoon. 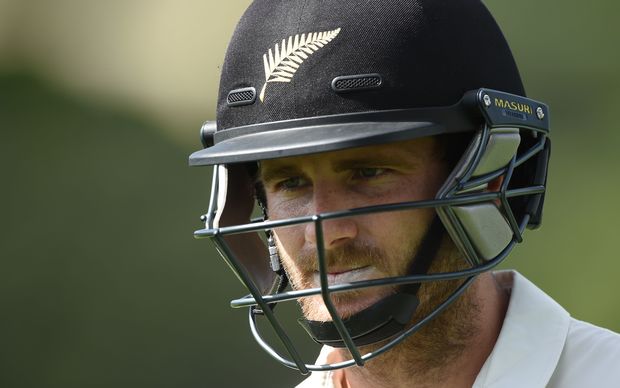 Rolling out raging turners and unleashing the spinners has been the tried-and-tested formula behind India's formidable home form, and the cracks on the track in Kanpur's Green Park Stadium suggest the trend will continue against the Kiwis.

India have won each of their last three home series, against Australia, West Indies and South Africa, without losing a test.

But New Zealand seem to have done their homework and have included a trio of specialist spinners -- Ish Sodhi, Mitchell Santner and Mark Craig -- in their squad with a reasonable chance of all three playing in the series opener in Kanpur.

Williamson said the Black Caps have the talent to get them over the line.

"They've got very good spinners, naturally very experienced in these conditions. But we have got some exciting young talent. We have shown that in the (World) Twenty20," he said, referring to the impressive display by leg-spinner Sodhi and left-armer Santner in the tournament in India earlier this year.

"Yes, the formats are different but we are hoping they can build on from those experiences.

"There were a lot of learning experiences to be had, certainly this being one of them, being exposed in these conditions which will certainly suit spin bowling.

"We are certainly hoping they can play a big part in the series." 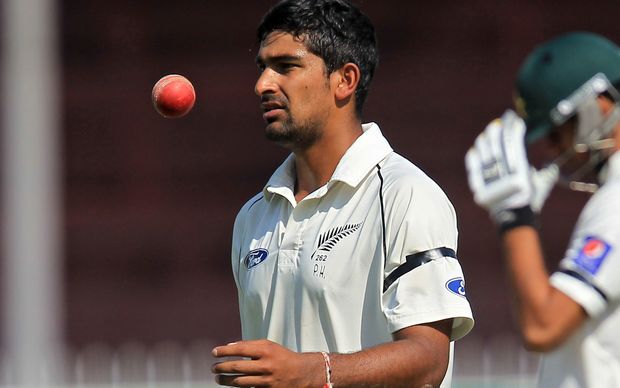 Williamson had a good look at the wicket in Kanpur and the 26-year-old spotted a silver lining in the dry track, in the form of reverse-swing potential.

"Coming into it, and certainly watching the previous series here, without much grass on the block, obviously the ball deteriorates quite quickly and reverse swing and spin naturally become big factors," he said.

"How our spin bowlers bowl will be important, but at the same time we are hoping for better reverse swing. We will have to see how things unfold."

Meanwhile India are heading into the series with the hope of becoming the the best team in test cricket.

Captain Virat Kohli said India have the resources to do that, and the bumper home season would be a perfect opportunity to sow the seed of their ascendancy.

This afternoon's first day of play against the Black Caps marks the start of a 13-test home season for India.

"We believe we certainly have what it takes to be the best team in the world," Kohli said.

"One area we have tapped into is belief. It's something that a lot of young players can lack coming into international cricket.

"It's all about getting rid of that feeling... That's the only way you can go out there, be confident and express yourself. Express how good you are, and that's what this team has done.

"More often than not if you're fearless, the results will fall your way because you're willing to take that extra risk in the course of the game. I certainly feel that this team has what it takes to be the best."

India follow their New Zealand series with tests against England and Australia.