Rome's new mayor Virginia Raggi has decided to withdraw the city's backing for a bid to host the 2024 Olympic Games in the Italian capital. 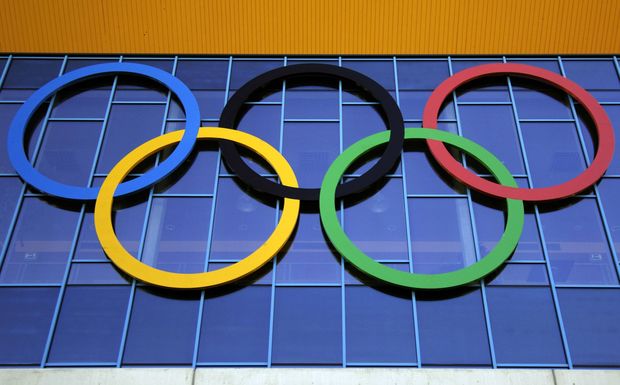 The decision, which a city hall official says will be announced later today, effectively sinks Rome's bid and narrows the field of Olympics bidders to Paris, Los Angeles and Budapest.

Raggi's anti-establishment 5-Star Movement, which won control of Rome in June, had always expressed doubts about staging the sporting spectacular, saying the heavily indebted city could ill afford to finance the investment needed.

But the Rome 2024 bid team, backed by prime minister Matteo Renzi, had held out hopes she would change her mind.

During the mayoral election campaign, Raggi said the city had other priorities but did not definitively back away from the bid.

In one election debate, she said she would call a popular referendum on whether to continue with the campaign.

Revelations of systematic corruption involving Roman politicians, bureaucrats and businessmen in late 2014 prompted doubts about whether the city could handle work associated with the Olympics in a transparent way.

Rome had also bid to host the 2020 Games, but then-prime minister Mario Monti withdrew due to concerns over Italy's finances.

Raggi, who has been beset by resignations, infighting and scandals in her first few months as mayor, is due to give a media conference later today about the Olympic bid.

She is expected to explain the decision to withdraw from the process, citing major cost overruns that have left past host cities in debt.

The International Olympic Committee is due to select the host city in September 2017.