The New Zealand wicket keeper Luke Ronchi could be a contender for an opening batting spot after scoring a century for the Black Caps during their warmup cricket match against Mumbai. 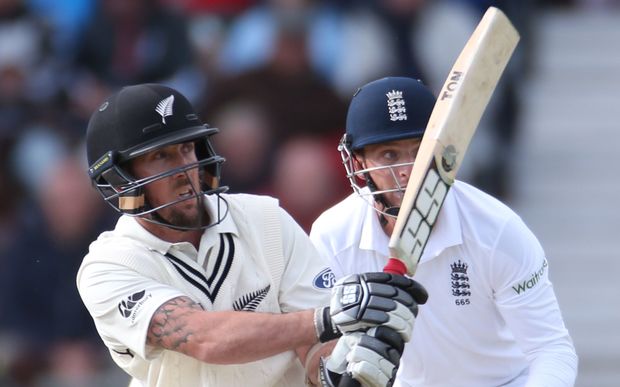 The Black Caps scored 324 for 7 declared and 235 in the drawn match, while Mumbai scored 464 for 8 declared in their only turn at bat.

Ronchi's opening performance in the second innings was the highlight of the third and final day, scoring 107 off 112 balls including hitting three sixes and 15 fours.

His knock may give the selectors some food for thought as fellow opener Martin Guptill scored 15 and a duck in the match.

Asked if he might have staked a claim for the opening position, Ronchi said he wouldn't turn the opportunity down if it came his way.

"Maybe, but it's just the position I was given in the second innings - to go out and open. Just wanted to sort of have a hit and do as best as I possibly could," he said.

"If it comes up I certainly won't say no, but never know what Hess [Mike Hesson] and Kane [Williamson] are thinking. So I will just go about my business and do the best I can for my team whenever given the chance, I guess.

"I have no idea [what role they have in mind for me]. It's up to them. Whatever they say I will try to do my best. If given a chance, that is. If I am not playing, I am not playing. If I am playing and batting at 11, I am more than happy. Whatever role they ask me to perform I certainly won't say no."

The first test against India starts in Kanpur on Thursday.