The New Zealand shot putter Jessica Hamill has won a bronze medal at the Paralympics in Rio.

Hamill finished third in the F34 category with a throw of 7.54 metres. 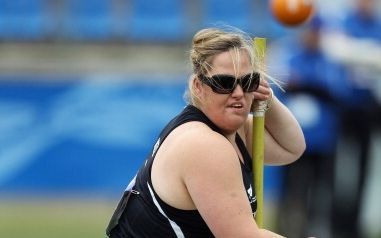 New Zealand has now won 17 medals at the Games, including eight gold, and sits ninth on the medal table.

Meanwhile the Nelson sprinter Liam Malone will compete for his third medal in Rio tomorrow after comfortably qualifying for the final of the men's 400m T44.