The Silver Ferns may have wrapped up the series against Jamaica but coach Janine Southby was far from happy with her side's error ridden performance.

New Zealand won the second test in Palmerston North last night 61-38 to take an unassailable 2-nil lead in the best of three series.

The 23 goal win was a far cry from the from the almost-40 goals they piled on the Sunshine Girls in Nelson on Sunday, with the visitors putting a lot of pressure on the Ferns right through the court.

Coach Janine Southby says the side didn't cope well with a revitalised Jamaican side.

"The pressure that we were under at times really showed and we made some uncharacteristic errors which is soemthing for us to go away and have a look at," she said.

"We need to make sure we do our basics really well and that is passing and catching the ball." 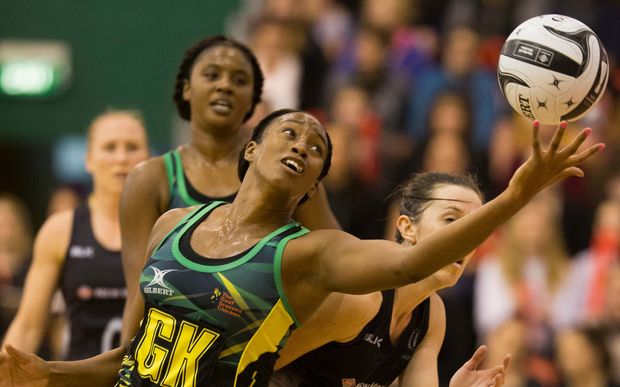 Defender Stacian Facey and the rest of the Jamaican lineup caught the Silver Ferns off guard in their approach. Photo: Photosport

Southby said Jamaica threw a "curveball" at her side changing their approach and while it caught the Silver Ferns off guard she was pleased they " came through it in the end. It may not be as pretty as we wanted it to look but ..we showed a little bit of heart and resilience when we had to."

Teenage shooter Maia Wilson, made her test debut and said the physicality in the goal circle reminded her of basketball. 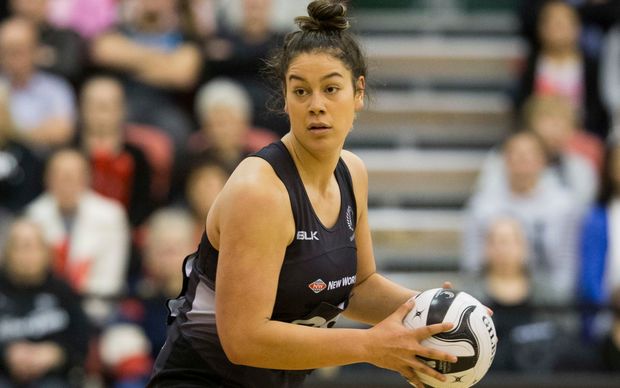 The 18-year-old who's played for the New Zealand basketball side, replaced Bailey Mes at goal attack in the final quarter of the match.

"It was very physical ...and that's sort of my game and coming from basketball I love that physicality, I like to think I thrive on it so I really enjoyed it.

"I remember I 'accidentally' pushed somone off side and they got a bit aggro about it...but it was all awesome," said Wilson.

The third and final test is in Rotorua on Saturday.