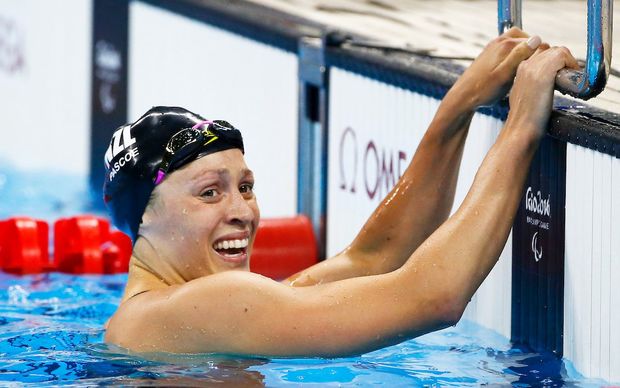 Pascoe has now won more medals than any other New Zealand Paralympic athlete with 15 - nine of them gold.

She previously held the highest medal count jointly with the legendary Eve Rimmer.

The New Zealand Paralympic Team now has 16 medals of the 18 team targeted for Rio.

New Zealand sits sixth overall on the medal table - ahead of Australia in seventh spot.