A decision on former world number one tennis player Maria Sharapova's appeal against a two-year doping ban will be issued in the first week of next month. 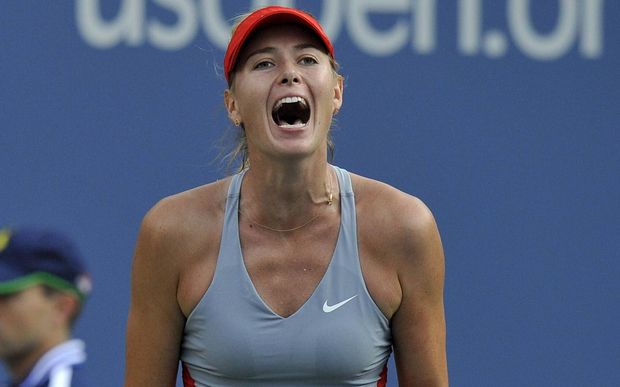 Maria Sharapova of Russia reacts during match at the U.S. Open, 2014. Photo: PHOTOSPORT

Sharapova was named in Russia's official entry list for the Olympic Games in Rio de Janeiro but the CAS decided in July to defer its decision on her appeal against the ban.

Sharapova is seeking to have her suspension, which was handed down by the ITF in June, wiped out or reduced.

She had called the ITF's ruling "unfairly harsh" as an independent tribunal had found that she had not intentionally violated anti-doping rules.

Meldonium was added to World Anti-doping Agency's list of banned substances at the start of the year after mounting evidence that it boosted blood flow and enhanced athletic performance.