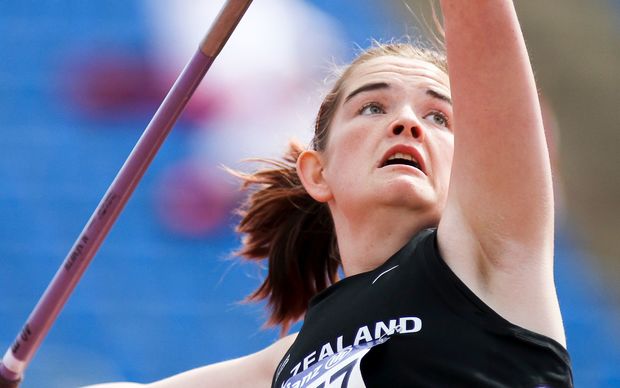 Robinson threw a personal best of 41.22m on her fifth attempt to secure the silver medal.

She proudly took the New Zealand flag once again from her supporters, and held it high as she celebrated her success. 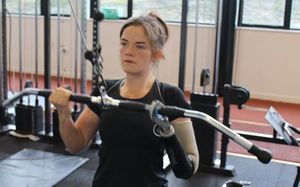 The gold was won by Great Britain's Holly Arnold with a world record throw of 43.01m

Robinson's silver is the first medal since yesterday's 'gold rush' for the New Zealand Paralympic Team, when they won a record three gold medals and one bronze.

New Zealand is now eighth on the medal table with 14 medals in total; seven gold, four silver and three bronze.

Yesterday's bronze medallist Nikita Howarth was again in the pool this morning in her women's 200m individual medley and took a commanding lead in her heat to qualify fastest for the final in a time of 2:58.82.

Also this morning 16-year-old swimmer Hamish McLean took nearly five seconds off his personal best in a time of 5:22.88 to qualify sixth fastest for his men's 400m freestyle final.