The Silver Ferns are not exactly sure what to expect from Jamaica in Nelson tonight when they play in the first of three netball tests against the Sunshine Girls.

New Zealand are coming off a loss to Australia in the decider of the inaugural Quad Series last weekend, which also involved England and South Africa. 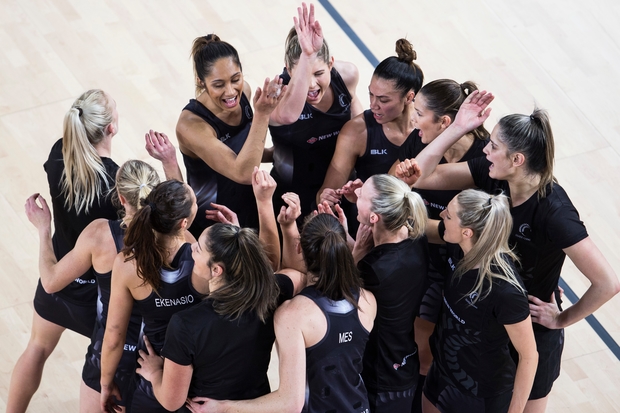 The Silver Ferns coach Janine Southby said they are are expecting something very different from Jamaica on court compared to their games of the past couple of weeks, with the Carribean team renowned for their athleticism and unusual style.

"They... can be quite unorthodox on attack and defensively we know that they bring a lot of physicality," Southby said.

"So for us it's about keeping to our structures that we've been working over the last 12 days with the Quad series and being better at executing them - particularly under pressure."

But the Silver Ferns face even more uncertainty than normal - Jamaica are without their star shooters Romelda Aitken and Jhaniele Fowler-Reid, who both made themselves unavailable for the tour to New Zealand.

Southby admits with the Sunshine Girls not having their two tall shooters in the circle, it adds to the unpredictability that naturally comes with playing Jamaica.

"When you have such a tall shooter in the background that's a target, you know where ultimately [they] are wanting to go to.

"With a smallish shooting circle they'll obviously be a lot more mobile and that presents different challenges for the defenders, so we're just a little bit unsure about what that's going to look like because we haven't seen some of these players before."

But what Janine Southby and her Ferns coaching staff are sure of, is that they want to get all 12 players in the team onto the court during the Jamaica series. 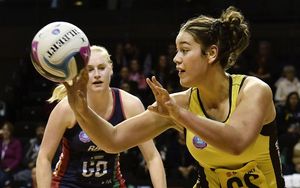 Maia Wilson playing for the Pulse in the ANZ Championship Photo: Photosport

Defender Storm Purvis and shooter Maia Wilson are the only two players in the squad who are yet to make their debuts.

Both were part of the Quad series team, but neither got the chance to take to the court during those three tests,

Southby said she and assistant coach Yvette McCausland-Durie want to ensure every player gets onto the court during this series.

"Yvette and I have had a number of discussions about how we look at starting and what opportunities we have to expose some of the newer squad members to international netball and also to the Jamaican style, because at this point in time they're probably not going to meet Jamaica again before the [2018] Commonwealth Games.

"They're all pushing each other at trainings, they're all working hard, so it's just making sure that they're feeling really confident and clear about what their roles are when they're out there."

Following the match in Nelson the teams will travel to Palmerston North for the second test on Wednesday, with the final test to be held in Rotorua on Saturday.

The winner of the series will claim the Taini Jamison Trophy.