The British boxerTyson Fury's world heavyweight title rematch with Wladimir Klitschko will take place in Manchester at the end of next month.

Fury ended Klitschko's 11-year unbeaten in Dusseldorf last November to claim the WBO, WBA and IBF belts but pulled out of a July rematch with an ankle injury. 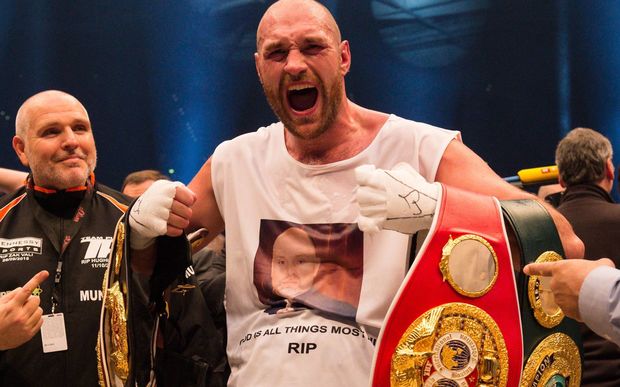 Tyson Fury will put his three titles on the line at the end of October. Photo: Photosport

"I'm delighted that we can finally get the fight back on. We can now focus on giving the fans what they deserve," Fury's uncle and manager Peter said on Twitter.

Ukrainian Klitschko, who had held the belts since 2006, also confirmed the fight, saying on Twitter that he would avenge his surprise defeat. 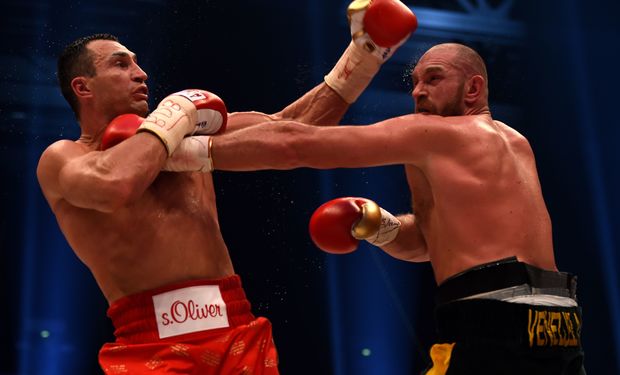 "Finally the rematch is fixed," the 40-year-old said.

"I'll remedy my mistake on October 29th at Manchester Arena. See you there!"

Fury was stripped of the IBF belt after he failed to face the mandatory challenger.

That belt is owned by fellow Britain Anthony Joshua with New Zealand's Joseph Parker chasing a title challenge with him in January.