A few big names have been already been thrown around to replace the All Blacks Sevens' coach Sir Gordon Tietjens. 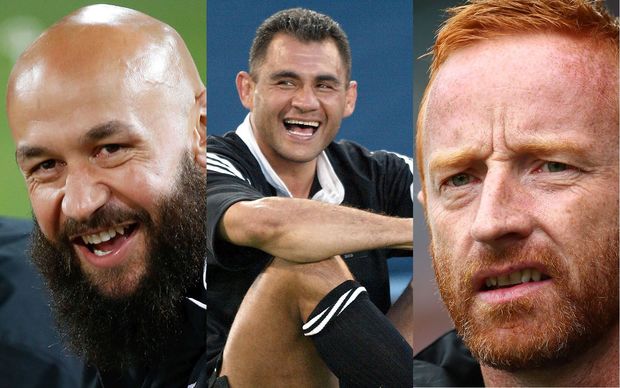 DJ Forbes, Eric Rush and Ben Ryan have all been touted as potential replacements for Sir Gordon Tietjens. Photo: PhotoSport

The master coach stepped down yesterday after 22 years in charge of the team, conceding its failed Olympics campaign added to his decision.

His success will be difficult to replicate, but sports commentator Keith Quinn said New Zealand Rugby must throw more of its support to Sevens rugby to keep the men's and women's teams at the top of the pile.

NZ Rugby would consider centralising the men's and women's Sevens programmes and keeping all of its players at one training base, chief executive Steve Tew said.

"It's quite hard to build a succession plan when you have the world's best coach in place for a very long time and we don't make any apology for that," he said.

"The fact that the Sevens World Series is such a developed programme, you've got to be able to attract someone who's going to be away from home a lot. It's a very attractive opportunity for somebody, whether they want to just be a Sevens coach or come in and out of the 15s, we'll keep those options open." 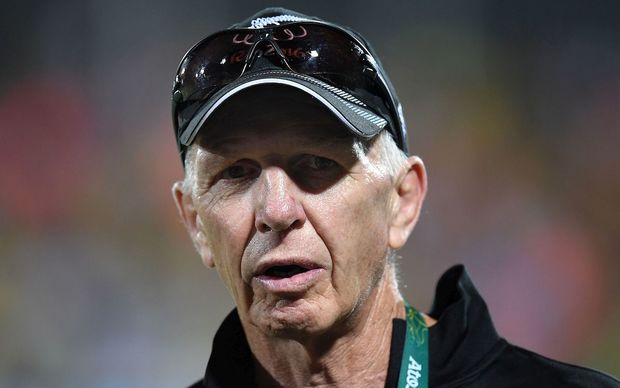 A few names have already been thrown in the hat.

Quinn reckoned the the outgoing gold medal-winning Fiji coach Ben Ryan would be a good shout.

"Maybe, I whisper, New Zealand may have to go beyond a New Zealander... Ben Ryan would be fantastic to come to New Zealand - I've seen that little guy up close and the magic that he's done," he said.

"When he coached England he was wonderful with them as well, he has a very human touch."

"He's a guy who's got natural respect among the playing group, he's got the head coaching mana and the playing nous - he won three titles on the trot for Auckland and would get instant success.

All Blacks and Sevens legend Christian Cullenw was not so sure.

"He's got to get out of the supermarket game first, I think he's pretty busy doing his New World thing," he said.

"There are a few guys in the national team - Scotty Waldrom has been around doing a pretty good job - jeez, there could be a DJ Forbes who has been on the scene and may think he wants it." 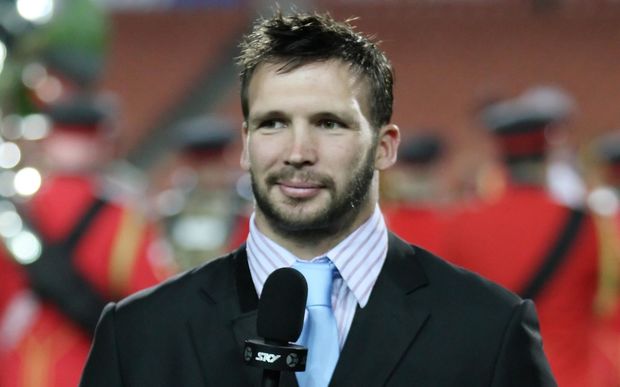 Could Scott Waldrom be a late inclusion in the race to be the New Zealand Sevens coach? Photo: PHOTOSPORT

Quinn said a lack of speed was a big reason behind New Zealand's failure in Rio, and a new coach and system should herald a new batch of young stars.

"In the end, I think other countries around the world caught up to Sir Gordon's coaching mana and his style and I think on the field of play his teams ran out of outright speed," he said.

"They weren't as fast as the nations playing against them, who were able to seek out speedier players and at the Olympic Games we were a bit exposed and embarassed."

At any rate, he hoped all of Sir Gordon's successes, including his 43 Sevens players who went on to become full All Blacks, would not be forgotten.