But the Aucklander's eight under par 64 in the third round was only good enough for a share of seventh. 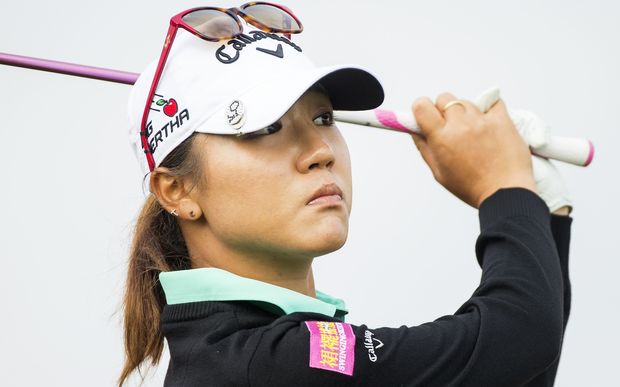 Ko's four shots off the South Korean leader, Mi Hyang Lee, who shot a 66 and leads by one stroke on 14 under par overall.

Ko was lucky to make the cut at Ontario, when she was eight strokes off the pace after an even-par second round 72.

Her erratic second round featured five birdies, three bogies and a double, but was enough to prevent Ko from being cut for just the second time in her career.

The New Zealander predicted she would need another hot round to reel in Lee and the other frontrunners.

"I think it would need to be a low one like today," she added. 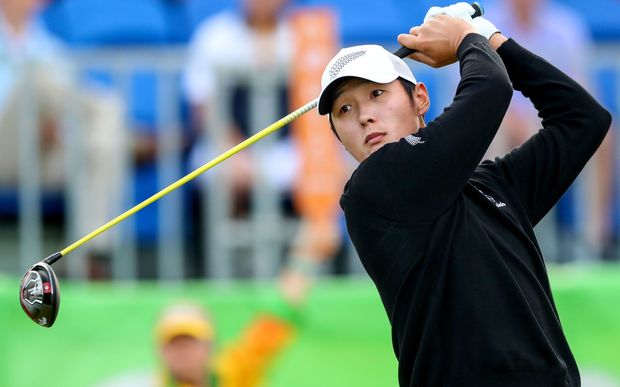