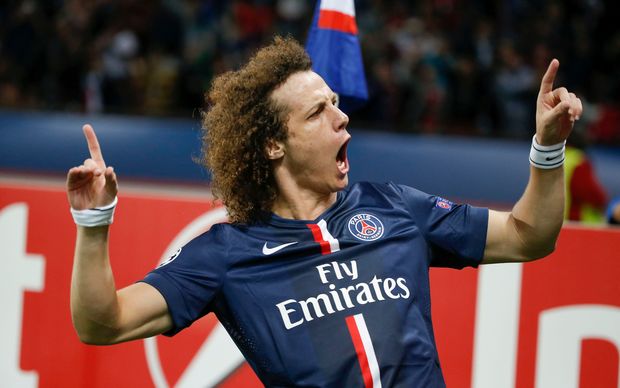 Arsenal and England midfielder Jack Wilshere completed an unexpected loan move to Bournemouth, while Tottenham Hotspur pipped Everton to Newcastle United's Moussa Sissoko in a deal said to be worth 54 million NZ dollars.

That was inflated by the world record 162 million dollars that Manchester United paid Juventus for France midfielder Paul Pogba earlier in the window. United also got one of the close-season bargains in Zlatan Ibrahimovic who joined as a free agent.

The highest fee on deadline day, reported to be about 62 million dollars, was paid by Chelsea for Brazil defender Luiz who had left the London club to join Paris Saint-Germain two years ago for 90 million dollars.

Chelsea also completed the signing of Spanish left back Marcos Alonso from Fiorentina for 44 million dollars, making them the Premier League's biggest spenders on the final day.

Leicester were among 13 Premier League clubs to break their club transfer record, paying an initial 46 million dollars to sign Sporting Lisbon striker Slimani. It was the third time they had set their club record in the window.

France midfielder Sissoko appeared set for a move to Everton before Spurs nipped in to sign the player, having earlier completed a deal to bring Olympique de Marseille forward Georges-Kevin N'Koudou to White Hart Lane in a five-year deal. 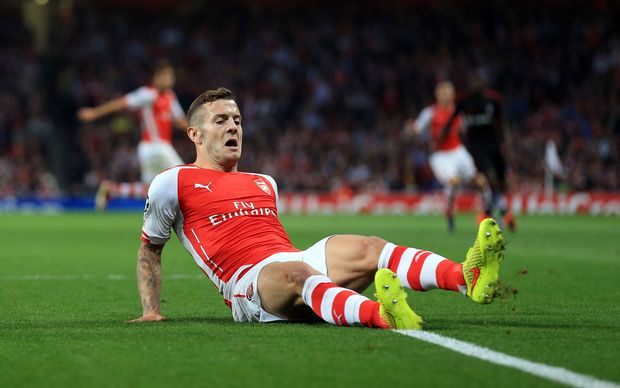 Manchester City, who splashed out millions on players such as England defender John Stones earlier in the widnow, were among the clubs trimming their squads on deadline day.

Mario Balotelli ended his miserable spell at Liverpool by joining Nice in a permanent transfer.

Another England international, midfielder Wilshere, moved on loan to Bournemouth from Arsenal as he looks to get his career back on track after being plagued by injuries in recent seasons.