Rio Olympics golf champion Inbee Park has withdrawn from the last major of the year.

The seven-time major champ has withdrawn from the Evian Championship in a fortnight. 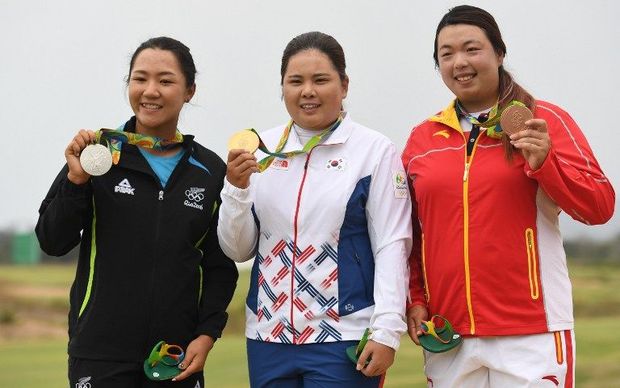 The South Korean says she has a lingering left thumb injury.

The injury had forced Park to miss the previous two majors -- the U.S. Open and British Open -- but she played and won in Rio last month.

New Zealand's Lydia Ko, who is the defending champion at Evian, is playing in Canada this weekend before heading to France.

She finished second to Park in Rio.

Ko's other major success was at the ANA Inspiration earlier this year.

She has won five times so far this season and hasn't finished outside the top 25 once this year.