Former All Black Leon MacDonald is joining the Crusaders Super Rugby side as an assistant coach. 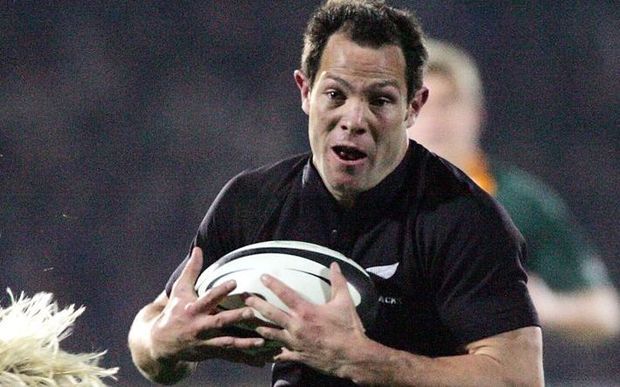 MacDonald, the current Tasman head coach, has signed a two-year contract and he'll join the Crusaders after this year's domestic competition.

Robertson believes MacDonald is a significant appointment for the team.

"Leon and I know each other well, having played together for many years and coached together with the NZ Under 20 team. We already know how each other operates and we know that we can work well together, so this appointment will really help us to achieve a smooth transition to the new coaching team in 2017. I am hugely impressed with Leon as a coach and I know that the skills, experience and energy he will bring to the group will be of immense value to us."

MacDonald said he's excited to be coming back to the team that he played for eleven years.

"This is an exciting step forward in my coaching career and I can't wait to be involved in Super Rugby again. I have coached with Razor (Scott Robertson) for the New Zealand Under 20 team and I have a great deal of respect for him as a head coach. It is also awesome to be able to continue working with Tasman and I believe that this new role will put me in a strong position to continue developing talent at that Union."

MacDonald played 56 tests for the All Blacks, largely at fullback, though he played at centre during the 2003 World Cup.

The Tasman chief executive Tony Lewis confirmed that MacDonald would continue as Head Coach of Tasman in next yea's domestic championship.