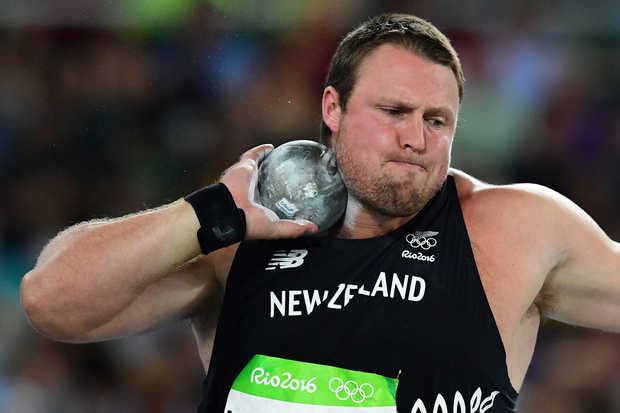 Walsh, the Rio bronze medallist, won the meet with his final throw of 22 metres - a meeting record and personal best.

It's the second athletics triumph since the Games for a New Zealand shot putter, after Valerie Adams also won the Lausanne Diamond League meeting.

Adams beat the Olympic gold medallist, America's Michelle Carter, with a throw of 19.94 metres in Switzerland.