UEFA announced significant changes to the Champions League with the top four European leagues each guaranteed four places in the group stage from the 2018/19 season. 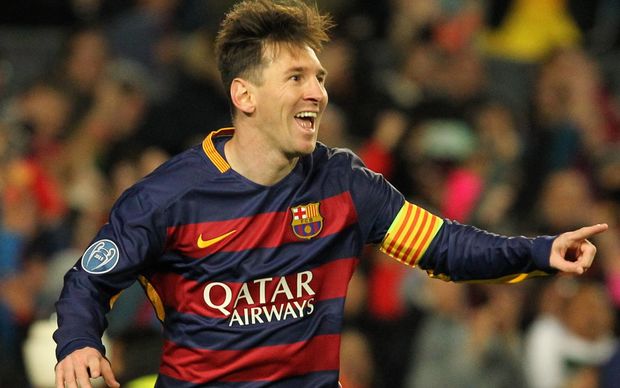 Under the present system, the top three leagues -- currently Spain, Germany and England -- have three places each while their fourth-placed teams must play off over two legs for a place in the group stage.

The fourth ranked league, currently Italy, have only two guaranteed places plus one in the playoff round.

UEFA uses a complicated coefficient to determine the rankings of the national leagues.

The changes came after Europe's top clubs had discussed the possibility of forming a Super League, possibly even without UEFA's authorisation.

UEFA also stopped short of guaranteeing captive places for certain big clubs, another possibility which, sources said, had been discussed privately in meetings over the past few months.

Several big clubs, such as Manchester United, Liverpool, Inter Milan and AC Milan, have missed out on this season's group stage after performing poorly in their respective leagues last season.

UEFA competitions director Giorgio Marchetti told reporters that the format itself would remain the same with a qualifying stage, followed by a 32-team group stage and then a knockout competition.

Marchetti said that four places in the group stage, compared to five at present, would be set aside for the national champions of smaller countries who have to play their way through a qualifying competition.

UEFA has been without a president since last December when Frenchman Michel Platini was banned for eight years by global soccer body FIFA for ethics violations, later reduced to four on appeal by the Court of Arbitration for Sport (CAS).

UEFA will hold an election to find a replacement for Platini in Athens on September 16. Michael van Praag, Angel Maria Villar and Aleksandar Ceferin, the heads of the Dutch, Spanish and Slovenian federations respectively, are the three candidates.