The Australian Rugby Union is backing beleaguered coach Michael Cheika, despite the side's 42-8 thrashing by the All Blacks on Saturday. 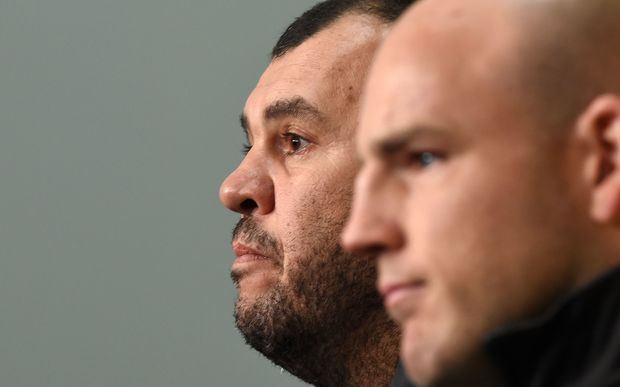 It was the fifth straight loss for the Wallabies, who in June were humiliated by England in a 3-0 series defeat following the World Cup.

But the union's chief executive, Bill Pulver, said Cheika's position was not under pressure.

"Our national coach is hurting and really the entire team is hurting," he said.

"That's why I'm really confident you're going to see a team that does play with a lot of pride on the line this weekend and I think you'll see a far superior performance."

Pulver reiterated Cheika would coach the team through to the 2019 World Cup.

Meanwhile, the Australian veteran David Pocock said he was not surprised the All Blacks had kicked on so quickly despite the retirement of so many stars. 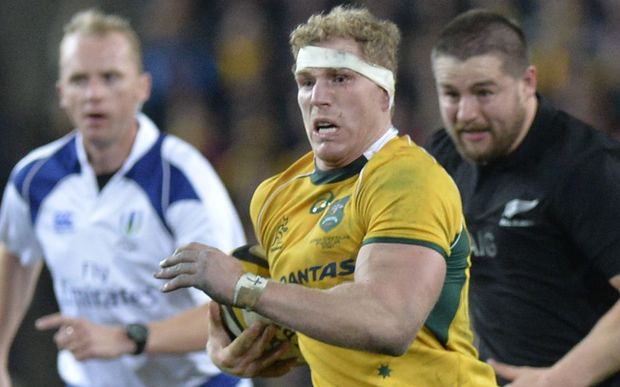 "You look at guys like Beauden Barrett and the depth that they have in fly-half, halfback, across the field really, New Zealand is in a really strong position in terms of their depth and you see that with their Super Rugby teams," he said.

"A lot of threats and then we know, going over to New Zealand, I don't think they have lost a game for 41 games over there, so we know how big the challenge is."

New Zealand's team for Saturday will be named tomorrow morning.