Rio 2016 Olympics - Pole vaulter Eliza McCartney has won a bronze medal in Rio, equalling her personal best of 4.8 metres in the final.

The 19-year-old claimed the title of New Zealand's youngest individual female medallist at an Olympics with the win, breaking swimmer Jean Stewart's 64-year record from the 1952 Helsinki games when she was 21.

However the title was later taken off her by golfer Lydia Ko, who is several months younger than her and won the silver medal in the women's golf the following day.

It was after she had reached her national record that she faltered, missing her three attempts at 4.85 metres.

Two cleared but the rest were also eliminated, and McCartney was awarded the bronze over Australian Alana Boyd as she had had the least number of jumps.

Speaking to RNZ, McCartney said the result was just starting to sink in.

"When Alana had her last attempt, my heart was just beating so hard. I was like 'oh my gosh, this could be it'." 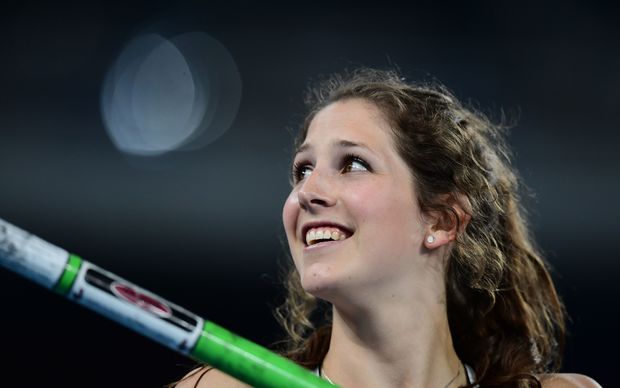 "I can't even talk properly right now, I just jumped amazing - I was so happy with how I jumped that's what makes me so happy right now.

"I guess they say that bronze medal is one of the best ones, because you just snuck in there and you're stoked."

Asked what went right, she said she had nothing to lose and everything to gain.

"I was really enjoying it and I just wanted to go out there and jump the best I could, and we got the pole selection right this time, which was awesome.

"Once you're on a roll as well, you really start getting into it."

McCartney, whose jump had improved by 35cm in two years, said her technique had improved a lot in the past year, and she gave most of the credit to her coach Jeremy McColl.

"He knows pole vault inside and out and he's the reason I'm here." 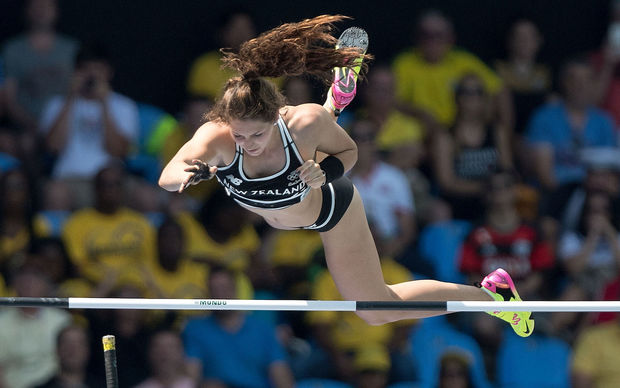 McCartney also said she could not have done it without her family, who were all in Rio.

Although sport could be very rewarding, days like this were rare, she said.

The youngest male New Zealand medallist was swimmer Danyon Loader, who won silver in the 200m butterfly at the 1992 Barcelona Games as a 17-year-old.