The Chiefs rugby coach Dave Rennie will take over as head coach of Scotland's Glasgow Warriors after next year's Super Rugby season. 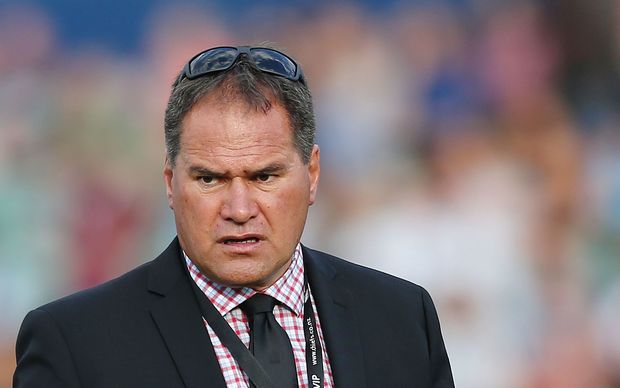 Rennie has signed a two-year deal with the club, taking over from Gregor Townsend who is replacing Vern Cotter as Scotland's head coach.

Rennie, who joined the Chiefs in 2012 and won two Super Rugby titles in his first two seasons, said he is excited to be given the opportunity.

"I am delighted to be appointed to the head coach role at Glasgow Warriors," he said.

"The opportunity to work with such an exciting group of players at a club that has such big ambitions and a great winning culture was one I couldn't turn down.

"It is no secret I have been interested in coaching abroad and this chance with Scottish Rugby fitted the bill perfectly."

The Scottish Rugby chief executive Mark Dodson said they're pleased to have attracted a coach of Rennie's calibre.

" We have a group of talented Scottish players at Glasgow and we want to maintain their progress and this appointment will expose them to fresh ideas and new approaches to the game, he said.

"Dave's experience at the Chiefs and at New Zealand age-grade level can only help to develop them and the team further.

"Gregor has developed a great winning culture at Glasgow Warriors and I'm very confident Dave will be able to build on that solid foundation to bring more success to the club."

He has also coached Manawatu in the ITM Cup and the New Zealand U20 team before becoming joining the Chiefs.