Rio 2016 Olympics - Jamaican sprinter Usain Bolt has won his eighth gold medal after blitzing the field in the men's 200 metre race at the Rio Olympics. 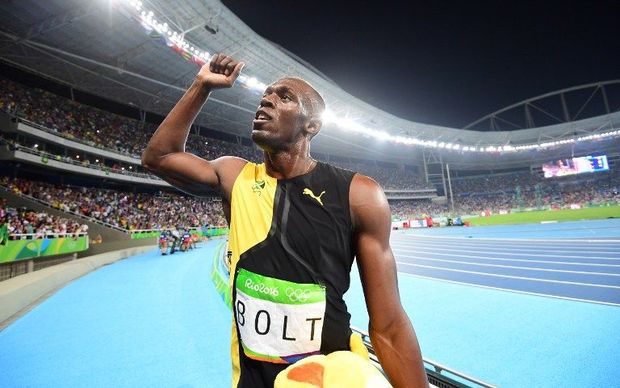 Bolt, who ran the final in 19.78 seconds, never looked like being caught by the field.

He will turn 30 over the weekend.